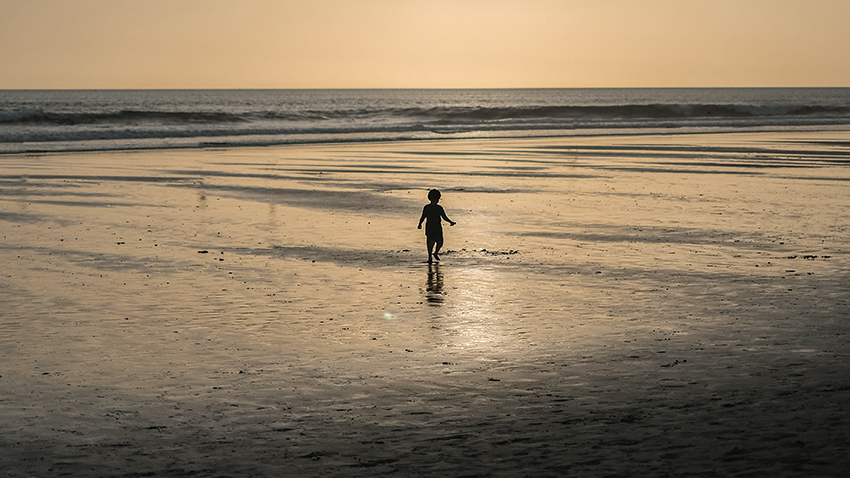 It is easiest to explain this by example.

Let’s say that two minor children live with their Mother and Father is ordered to pay child support of $800.00 per month.  This Order was entered in November of 2017, but now, in May of 2020, Father has changed careers (earning less money) and one of the two children has graduated from high school.

Let’s tweak this.  What if, instead, both children are still minors in May, 2020 and the only “significant change in circumstances” is that father has entered a new career path and is making less money.  In this scenario, you run the calculations just as before but the new number to be paid is $730.00 per month.  Father wishes to reduce his child support from the current Order ($800.00) to $730.00.  But, as this is only (about) a 9% decrease then the R.I. Family Court will NOT find that there has been a significant change in circumstances, and therefore will keep the $800.00 per month figure.

This is an all-or-nothing line in the sand.  You can only ever reduce child support to the correct, calculated figure if that figure is 10% or more different than the current Order, or you can’t reduce it at all.  Not even a penny.

Be sure to speak to a Family Court attorney you trust to work this math out before going to court (assuming you have an accurate concept of the other party’s current, gross income).  It could save you considerable time, money, and stress.

“Anyone who lives within their means suffers from a lack of imagination.”  -Oscar Wilde