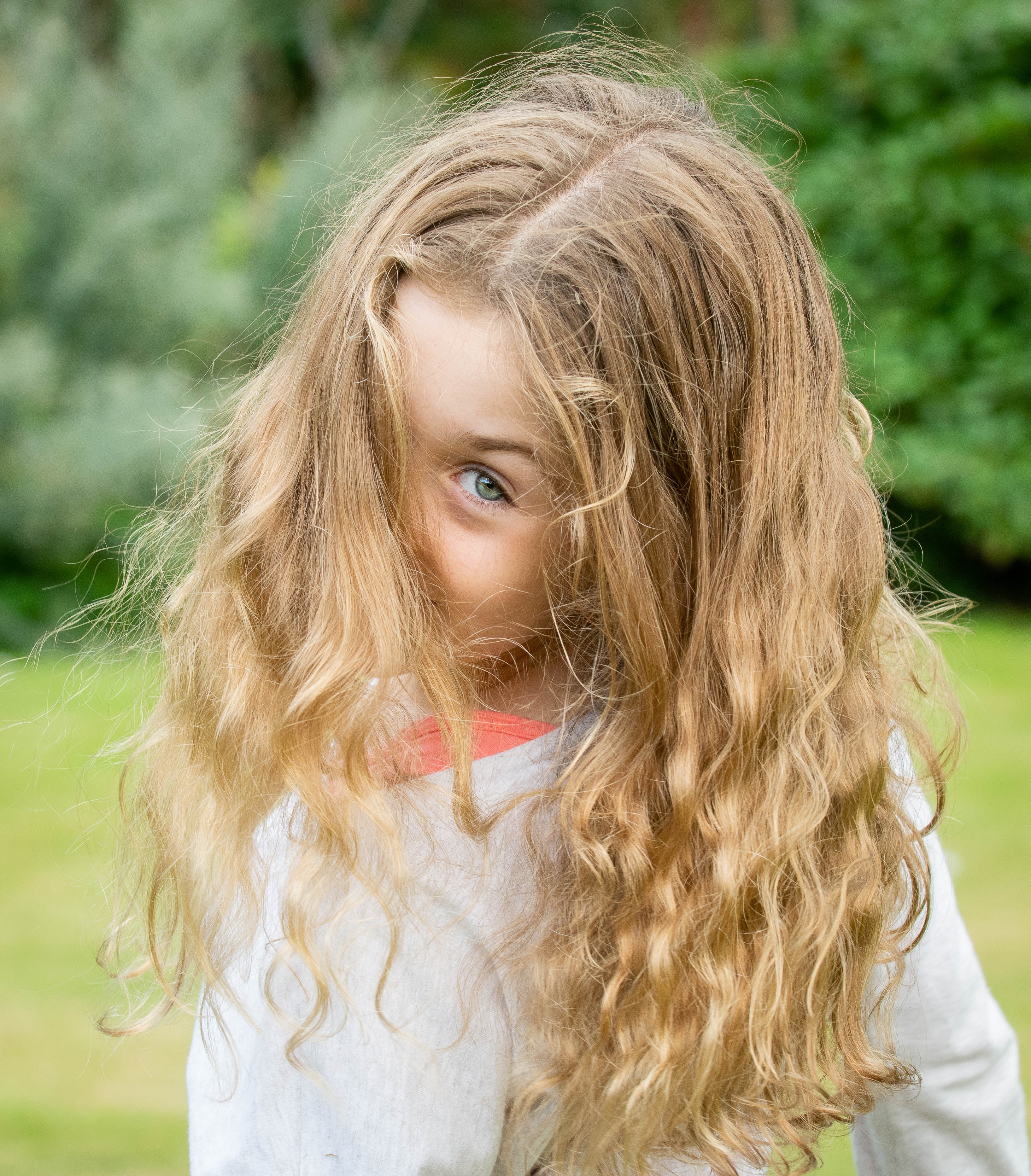 First of all, lovely Friday to you.  To celebrate the weekend I have an unanswerable question for you about our darling children.

As a Family Law attorney focusing on child custody I am well-placed to agonize over why children do what they do and why they feel how they feel.

Why is this nine-year-old little girl suddenly, apparently terrified to go to her mother’s house?

Why, exactly, is that client’s twelve-year-old boy now struggling in school?

How do they sometimes go from hungry to not hungry without eating anything?

Does this child truly hate her father, or has her mother taught her that?

Why did Lucy keep tricking Charlie Brown into trying to kick that damn football like a sociopath?

Children are fascinating little creatures, and while I am certainly not a child psychologist I can safely assume that the separation of parents and the transition to life with two different beds in two different homes on two different schedules run by two people with very different parenting styles, and sooner-or-later two new stepparents is kind of a cluster.  We grown-ups have an aneurysm if our coffee is made wrong, imagine acclimating to this mess?

And if you are thinking, “Well, kids are resilient.”  Yes, they are.  But, what worries me is that we do not yet fully understand the true cost of this resiliency.

When I am not a custody attorney I am a father, and that has been an education.

My daughter (5) and I were watching a movie yesterday, “Muppets Most Wanted” and if you were on quaaludes when you saw it back in 2014, early on in the plot Kermit the Frog is replaced by an exact duplicate, named Constantine.  Constantine looks exactly like Kermit but has a mole on the right side of his mouth.

My daughter could not deal with this.  Could.  Not.  Process.

She had to watch the next twenty minutes of this movie, after the Kermit / Constantine switch, physically behind me, as in behind my back looking over my shoulder.  And Constantine was not scary.  At all.  By that I mean, he was not even written to be scary.  He looks exactly like the Kermit we all love but he is a criminal with a silly Slovakian (?) accent.

This bewildered and terrified my daughter so much that my wife thought we had watched “The Exorcist” together.

So why am I relaying this adorable family anecdote?  Because while attorneys, judges, and therapists stay up all night trying to figure out what makes a child tick when they should tock, none of us knows.  And as both a parent and an attorney who is charged with ensuring that the best interests of the child are met at all times, that is a truly terrifying thought.