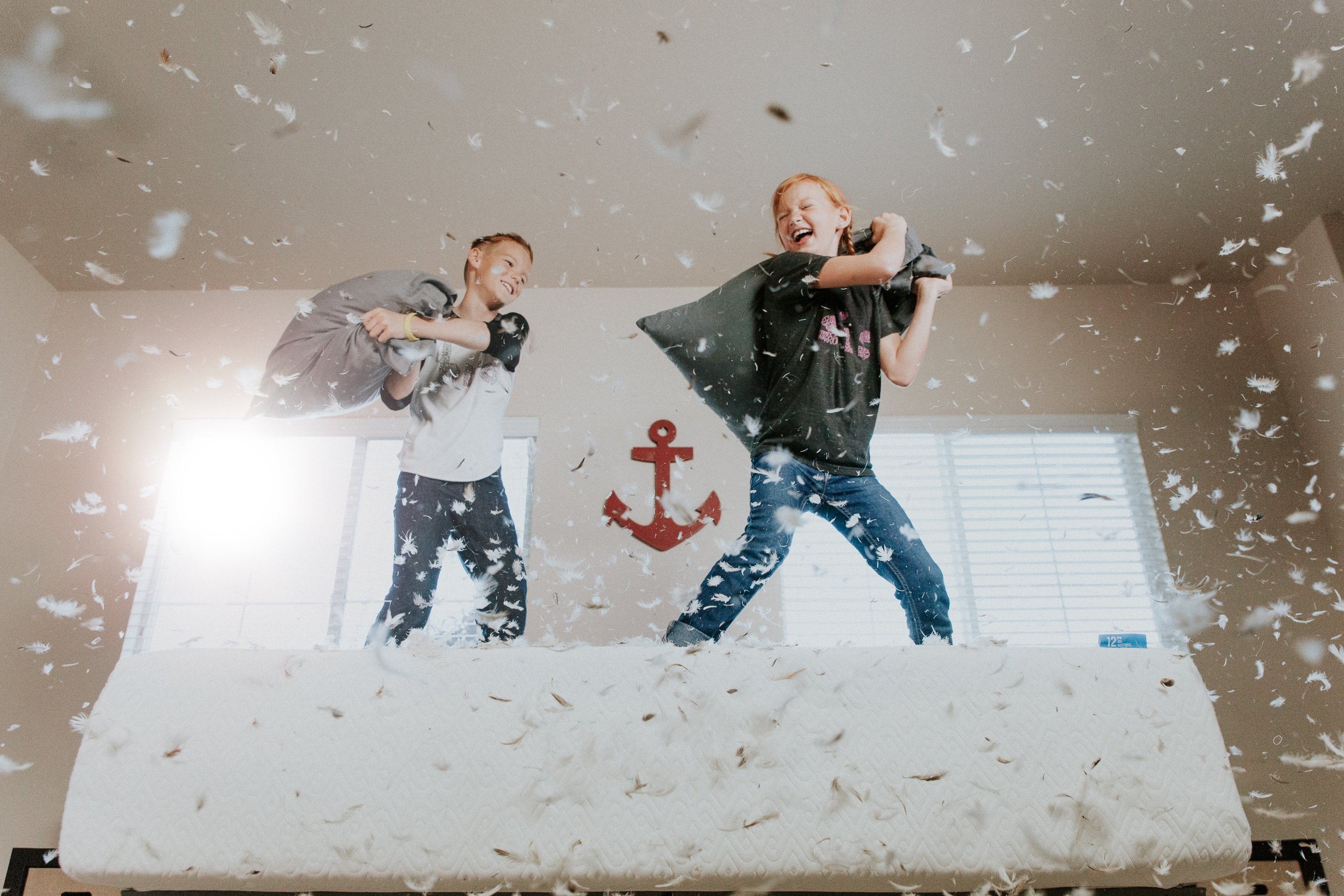 This past Thursday, our local newspaper ran a blistering story blaming the Department of Children, Youth, and Families for the fact that twelve separate children in state custody have been lost during the pendency of various court cases in which the mother or father were involved.

The story attests that DCYF took custody of these children and filed a petition against their parents, thus opening the family to the family court system.

While cases are open to DCYF, the Department holds custody of the children and the kids may either remain placed with a parent (if that is safe), placed with relatives of the parents, or placed in temporary foster care (strangers) until the Department can finish its investigation and / or the parents seek the help they need.

During the pendency of the cases in which the children are placed in foster care, or with relatives other than the parents, the children may at one point or another be reunified with their mother or father, while DCYF services remained implemented in their lives as needed.  And while the case remained open to the judge.  The home remains supervised by the Department as needed.

For reunification to occur – even on a temporary, trial basis, the judge must approve it after taking the recommendations of DCYF and CASA into close account.

The story states that these twelve children (and several others) were failed by the Department for having allowed the parents to take custody of them while still undergoing some acute mental health treatment or substance abuse protocols.

The blame is misplaced, in my opinion.

It is rarely the Department’s decision whether to reunify.

In my experience, when a child is reunited with their parent it is often over the objection of the Department’s attorney, social worker, and / or investigator.  Either a family court judge or administrative hearing officer reviewed the testimony and evidence and was persuaded that the children were not at risk in returning home with their parent or parents.

In Providence County alone it is customary for sixty of these DCYF cases to be heard each day, each with a Family Law attorney arguing for reunification as soon as possible.

And the mandate of DCYF proceedings is to rehabilitate, not punish, the families involved.

Blame the judges, if you must.  Or blame the Family Law attorneys (any Family Law attorney who does not consider the child to be their client is worthless, as these twelve pour children can attest).  Blame CASA if you really need to.  But don’t blame DCYF until you know all the minutiae of a case.