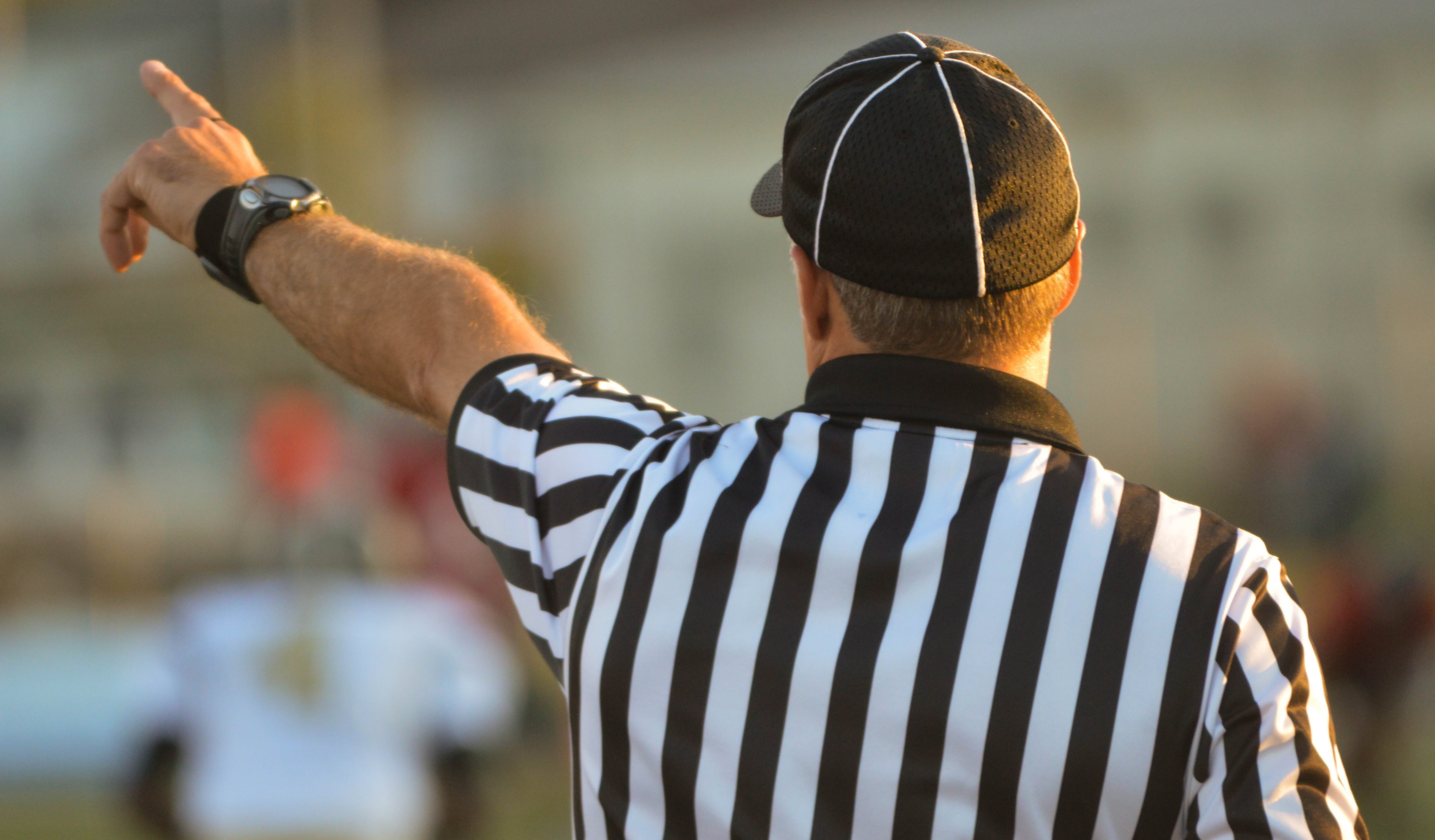 Whether you are a parent / party / attorney, the judge sitting in family court is doing his or her best to help you.

When a judge waves away an entire argument (possibly a critical argument) being made by an attorney what she is saying is, “I already understand that argument, focus on something else”, or “I don’t find that persuasive so look elsewhere”.  The judge is redirecting the attorney.

For example, if a mother and a father are fighting over the custody of a minor child, and it becomes clear to the judge that it is the father who is being stubborn and refusing to negotiate in good faith to reach an agreement – a judge may well seem as though she is humiliating the father if only to undermine the father’s belief (to correct his misconception) that he will do well at an evidentiary hearing.  Then the father, so humbled, can go back into the hallway and negotiate.

They can see you and your arguments coming a mile away.

Take a breath before your next family court case and consider the impossible – consider, just for a moment that you may be wrong.  Or, at least, not entirely right.  Talk, negotiate, compromise.  Because if you don’t do it the judge will do it for you.