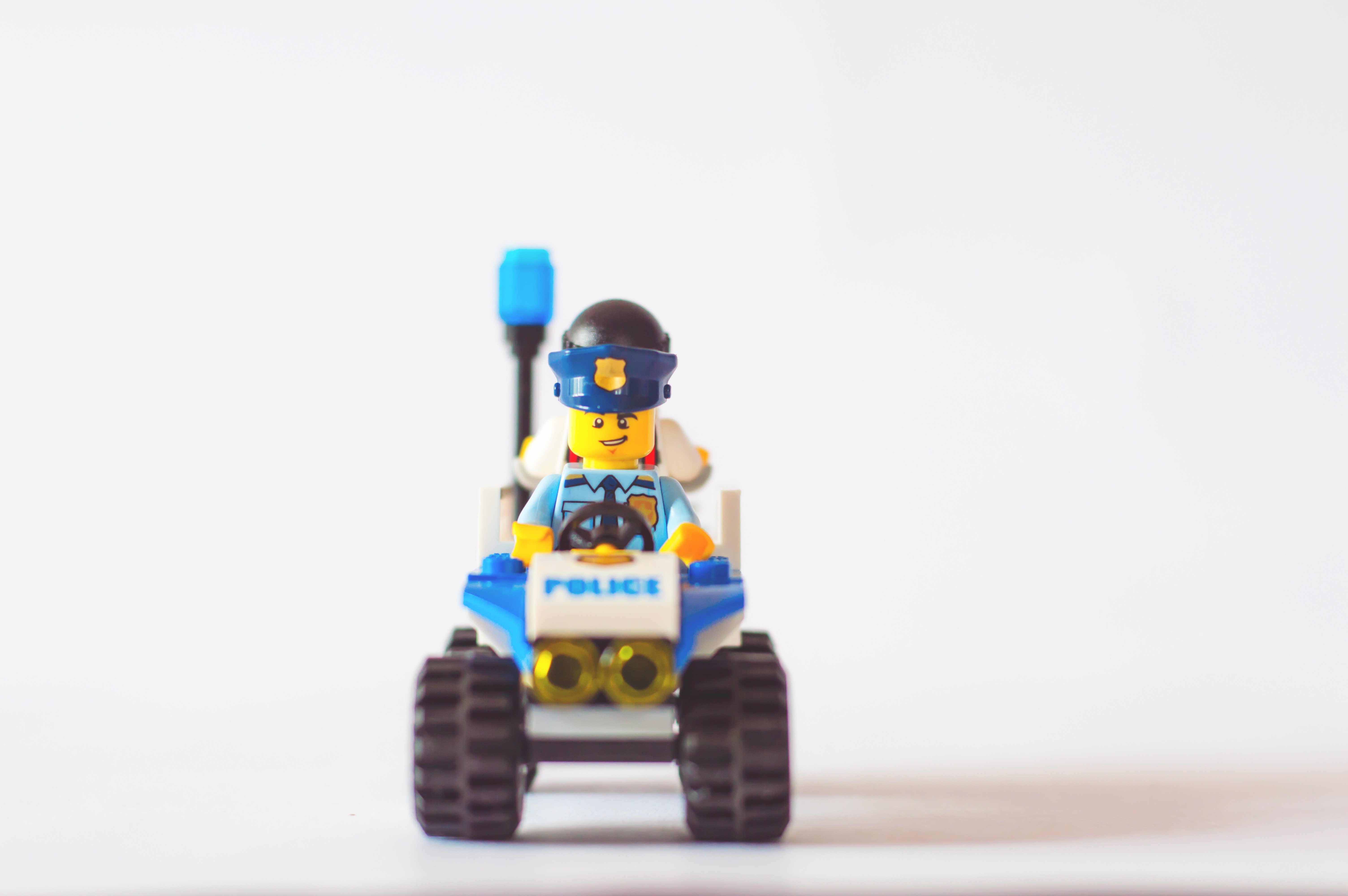 An associate of mine was speaking with a father / client of ours one time, and passed on a concern of the Mother’s that he (father) was smoking in the car with the kiddo.  Father was confused.  He pointed out that what he was doing was not against the law, and so, maybe, just maybe, Mother should keep various orifices closed shut.  Expletive expletive.  Then he became mad at Associate for not knowing the laws – being a lawyer, after all – and then mad at something on tv and mad at a bird that flew by and then mad the lawyer called.

As if the law ever had anything to do with anything in a Family Court case.  Am I right?

The Family Court in your jurisdiction most likely goes off the same rule of thimble as mine, it is there to determine what is in the best interests of the child.  What does that mean?  Hell if we know, but we know it means you cannot smoke in the car while driving your child.  Not in 2019.

That is broad and ill-defined and subjective.  It is also the only law you will ever need to be a damn fine attorney in the Family Court.

Cuz it means your client cannot do something with or around your kid even if that something is legal.  Or, not specifically illegal.  It cuts out a lot of red tape!

There may not be a law in Kansas specifically forbidding you from having your child train to play the cello while walking a tight rope at the circus, but you can be damn sure a Family Court judge is going to weigh in on whether or not that is a great use of a six-year-old’s time.

If you want to parse what is and is not legal there are plenty of courtrooms where you are welcome to do so until the cows come home.  But the Family Court is probably not for you.  All of that “What is legal?”, “What is illegal” stuff kind of went out with the bathwater when you had your baby.