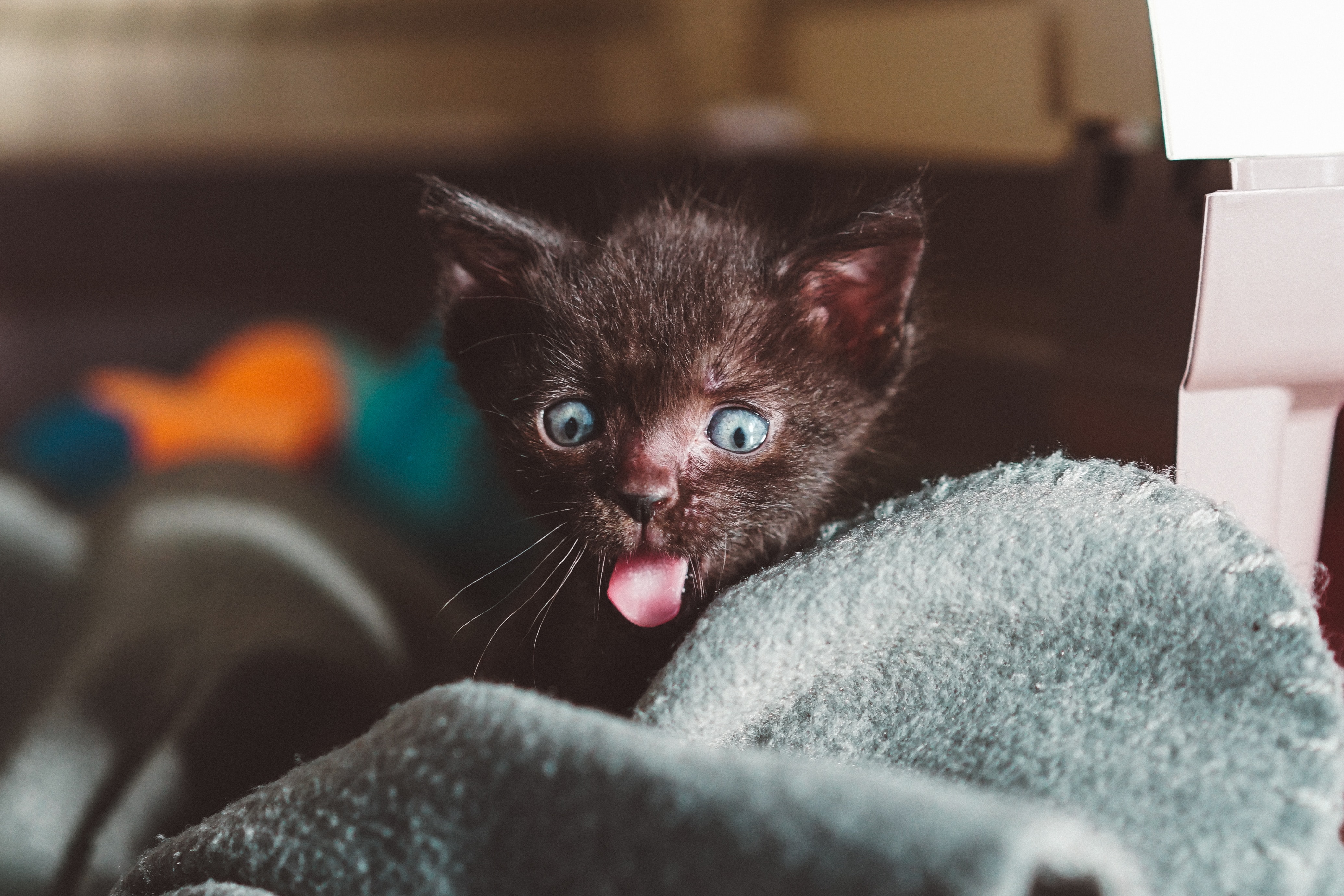 The attorney-client relationship in the RI family court is … strange.  You need the exact right kind of lawyer for you.  Every attorney is a unique dandelion, but here are a few common types to look out for.  Choose which one you hate least.

Hiring each one of these types of lawyers will mean that your case will have a very different trajectory.  Be sure to “shop around” and visit with a number of lawyers – not to find the cheapest one per say – but to find one that you feel like you click with.  You don’t want to think about it now, but chances are you are going to spend more time hanging out with and speaking to / screaming at / choking your family lawyer of choice.  So choose wisely.