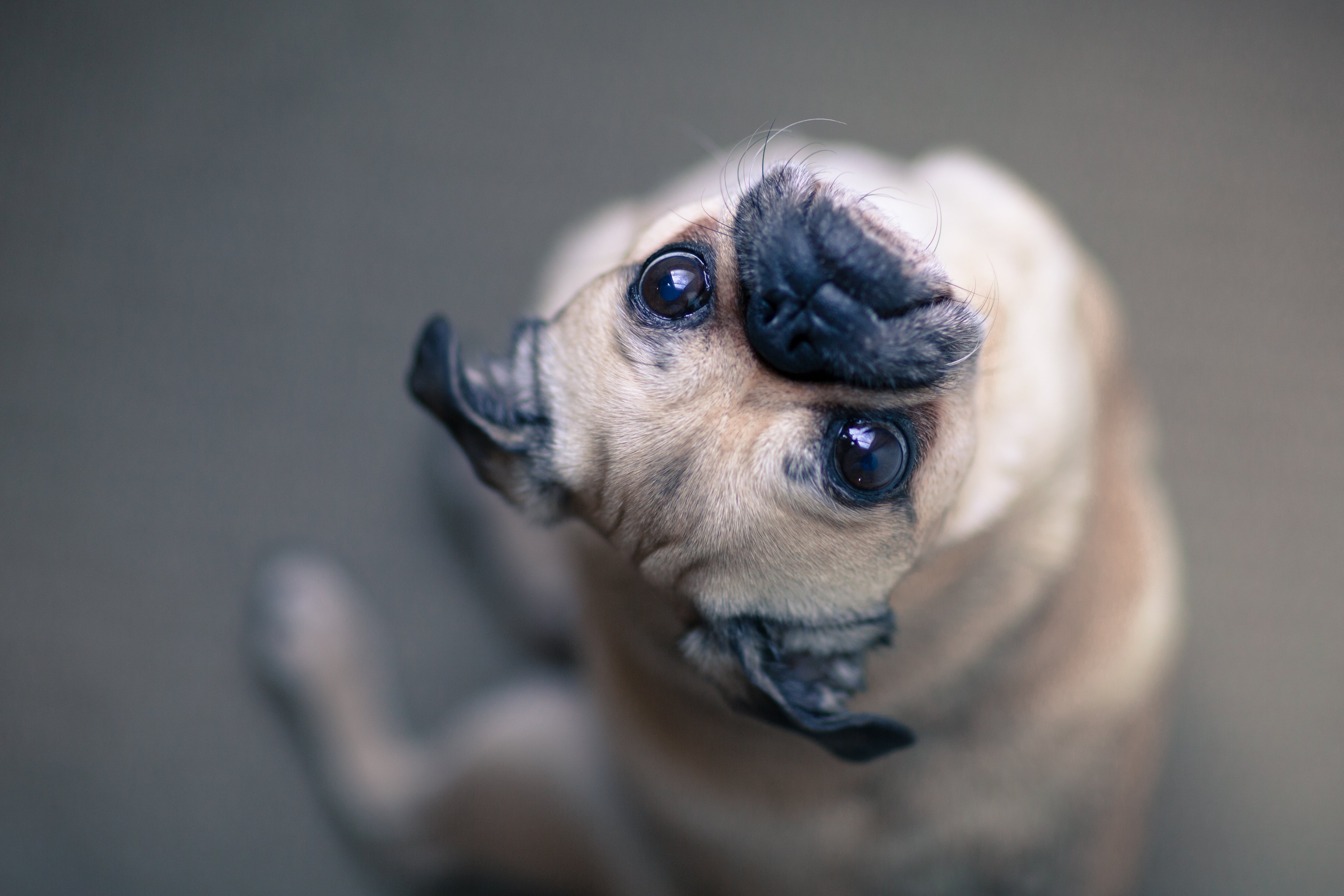 It can be difficult to impress a Family Court judge. Generally speaking they are well-attuned to lies, exaggerations, and general nonsense. They have heard it all – and they are weary.  Imagine it like being the principal of an elementary school where most everyone is on drugs, and you’ll start to get the picture. So, if you are going to try to give them something they have never heard, you have to really give it your all. And in a recent case of ours, a divorce, the opposing party tried his very best.

We represented Wife and opposing party (Husband) did not hire an attorney. In fact, Husband did not file any pleadings, or show up to court, or allow himself to be served. Because the husband insisted throughout the entirety of the case that he was not who he was. He was not Husband. He was Husband’s brother. He told us that, he told the constable that. Trouble is, you see, Husband doesn’t have a brother. Never did. Husband thought he could avoid the entire process by pretending to be a long lost brother he never had. And, you guessed it, the judge was not impressed.

Have a question? Send us a message! We would be happy to help.

What Kind of Lawyer Are You?

Mental Illness and Child Custody in the R.I. Family Court

What is the Family Court to do with a mentally ill parent? Not one with…

My Husband Hired a Rambo Litigator!

There is a certain kind of lawyer that is hated by all.  The judges.  The…