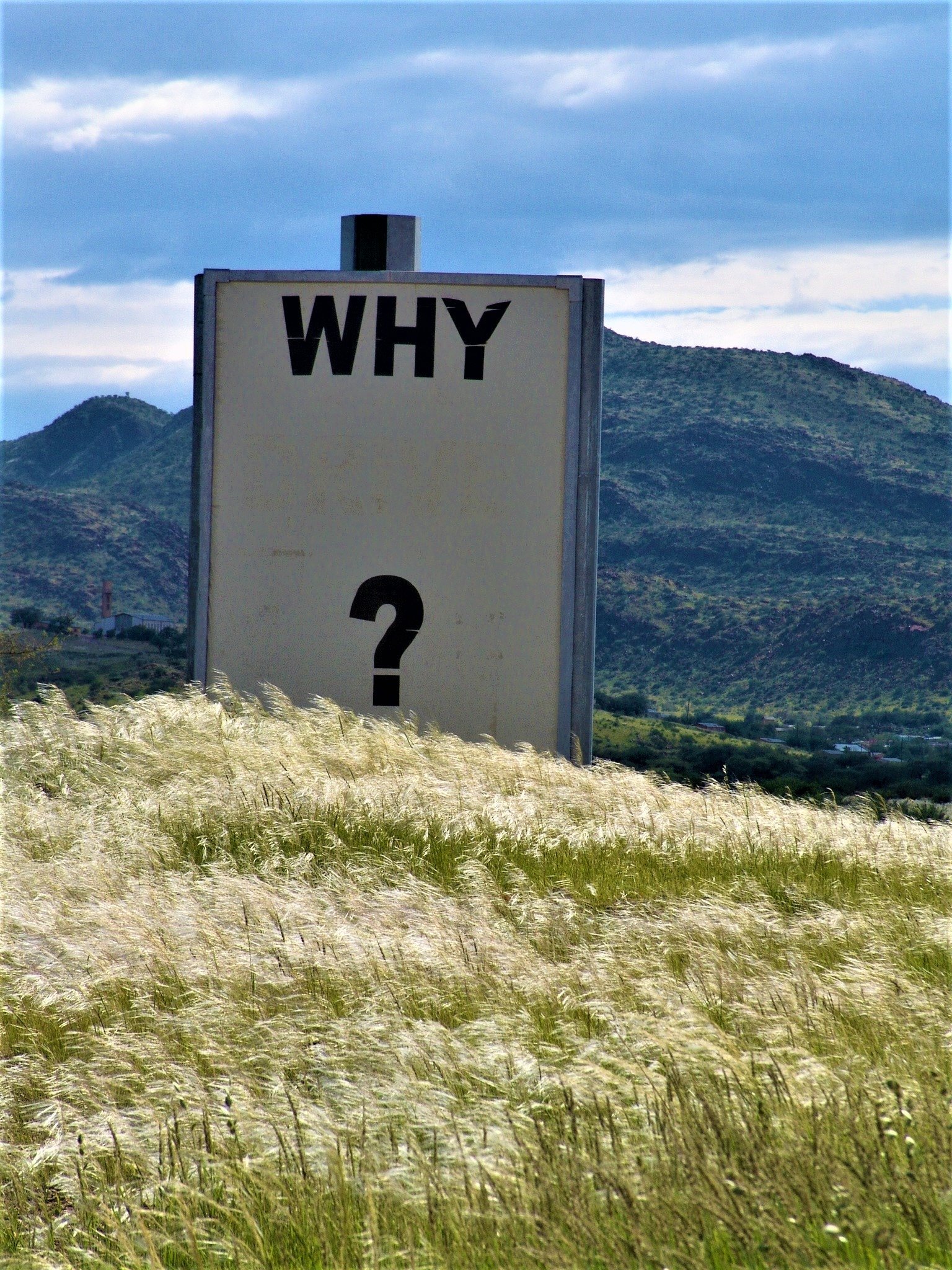 A fellow Family Law attorney told the following anecdote, and I think it encapsulates the Family Court experience (n.b. “standing” means the right to bring a case, i.e. either parent of a child has standing to file a custody case as to his or her child, but not to someone else’s child):