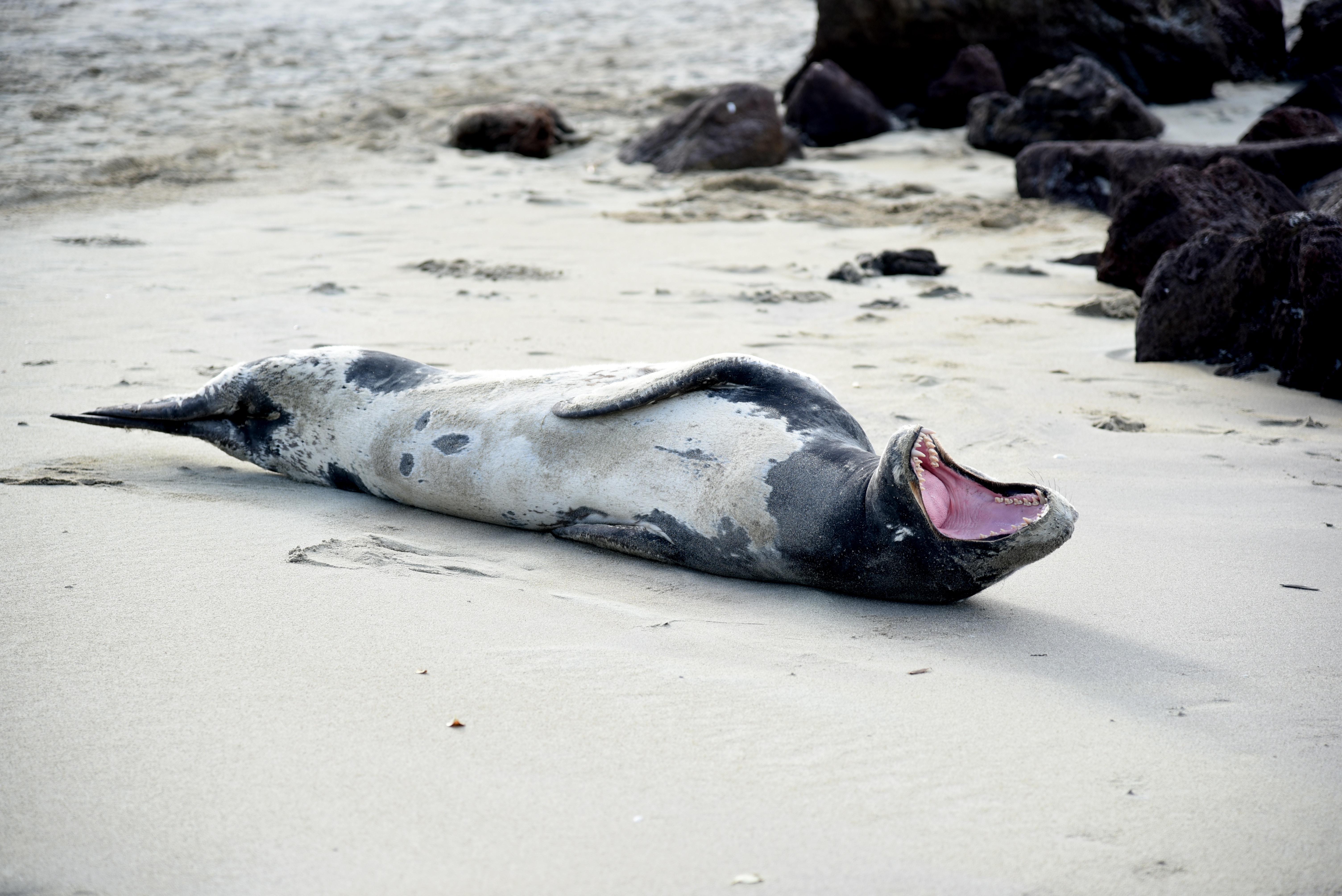 Not everyone knows exactly what a deposition is:

Instrument of torture used in the Middle Ages to see if someone was a witch?

One of the forms you sign when you apply for a mortgage?

A deposition is, essentially, the taking of testimony outside of court.  A witness is sworn in (hand up to God, promise to tell your version of the truth, pretty please) then sits down and evades questions / lies / doesn’t remember / burps and is otherwise useless.

Depositions are sometimes compulsory (if the witness is dying and literally may not make it to court, or they are in jail, or they joined Space Force and are leaving the jurisdiction) but are usually just useful tools for lawyers to get to the beating heart of a single-issue case.  For example, say there is a divorce action and both parties are fighting over custody / placement of a child.  There are no assets.  Little debt.  Alimony, insurance, real estate are not issues.  And then say that custody of the child can be determined (best anyone can tell) by what happened on a given day a year or two ago.  Depose the witnesses, see how honest they are when a stenographer is typing their every word, and voila a contested action is stripped bare and rather quickly becomes uncontested.

But, if the witness being deposed is going to lie anyway, then what exactly is even the point of bringing them in?  Because, even a stupid witness knows that the lies they tell under oath at a deposition have to be the lies they tell under oath in court when the lights are brightest.  It can be remarkably helpful for attorneys to batten down the hatches on certain critical witnesses and have them stuck to a certain version of a lie.  The truth is malleable in the judicial process – witnesses conveniently forget, or legitimately forget, or join the Navy, or their allegiances change.  It is a human process muddied with perspective.  Knowing what set of lies a given witness will be telling ahead of time can be invaluable.