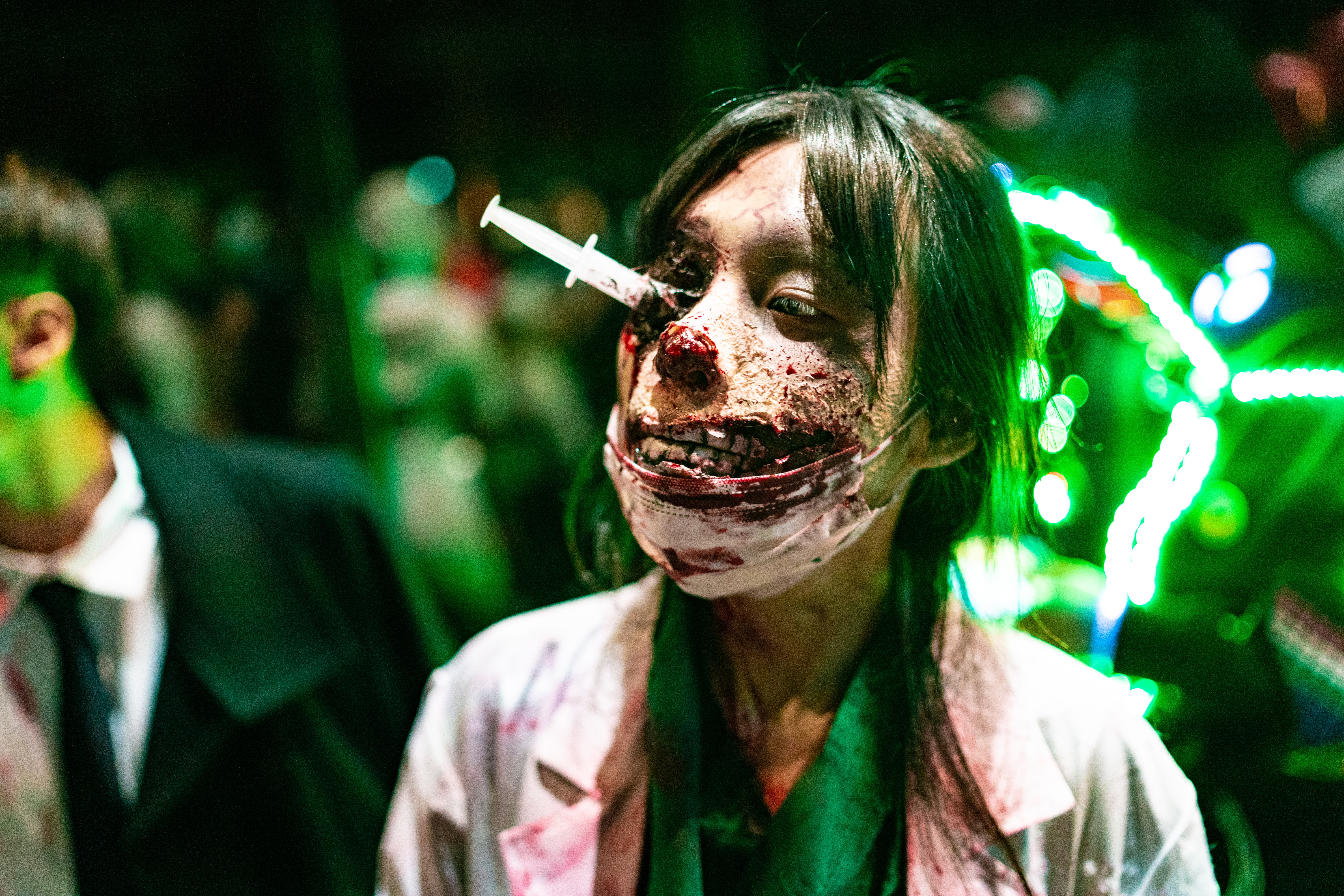 Parents who suffer a bitter break-up often struggle to communicate as well as they would like, or as their child may require.

To the parents, this is a natural fact of life.  After all, for every reaction there is an equal and opposite overreaction.

My hatred for you is my greatest weapon.  It is all I have left of you.  You did / said / forgot something that was critically important to me.  You failed and I will never let you live it down.  I will make you carry this mistake for-ever.   You cannot ask me to forgive you.   My hatred for you warms me at night and wakes me in the morning.

Former lovers who never GET OVER IT find that they have the perfect spy in the four-foot-tall, forty pound trojan horse who travels so blissfully between houses dropping state secrets without guile.

Your children (hopefully – if you have both done your very best) don’t know what the hell is going on.  Depending on their age when you two split up they may think the family is still one cohesive unit that just lives in two houses now.  Maybe you struck it rich.  What do they know?  Kinds don’t even know where houses come from.

If you tell them you built another house because the Babadook told you to that may make total sense to them.

Who disobeys a Babadook, after all?

Kids have a very skewed perception of the world and their place in it.

Your child thinks that you two are all-powerful and all-knowing.  So, say, when you ask them on Sunday what they did at dad’s house over the weekend some part of them assumes subconsciously that you already know this and so the question itself is silly.  We had ice cream for breakfast!  We drank beer and swore at ducks!  We visited violent criminals and peed off a bridge!  We took a bath in formaldehyde!

Your child believes you are all-knowing because you always know where their favorite toy is when it is lost, or where every single item of food is in a huge supermarket, or how you memorized the directions to, like, everywhere, or how to almost preternaturally calm them down then they are in hysterics.

To your child, this “knowing” is innate to you.

So, when all-knowing-you asks silly-little-them what they did at dad’s or mom’s house they may not tell you the absolute truth.  They think you know that already and may take the opportunity to entertain you.  To lighten you up.  Depending upon their age, mood, maturity, and the last song they heard on the radio, you may get some glimmer of honesty wrapped in innocent nonsense.

This is the best case scenario.

A child who internalizes that their parents are at war and constantly fighting understand that they are caught in the middle and will do or say almost anything to ensure that this anger does not ever come to shine upon them.

You may experience this phenomenon at work if you have two bosses banging heads.

A child in this situation will tell Mom what they have come to understand Mom may want to hear, and then also tell Dad what they think he wants to hear, and so they become torn apart trying to keep two all-powerful parents happy (or, not happy, but … less upset?) a seemingly impossible task which they have placed upon their slender shoulders.

Your child isn’t lying exactly, he or she is playing diplomat.  And some of them can be damn good at it.

And being damn good diplomats literally robs them of their childhood.

Please, before you argue to the judge that your five-year-old son told you he found a corpse at his father’s house over Memorial Day weekend try to contextualize this information.

Could Father have murdered someone in cold blood for not letting him play through on the golf course?  Maybe.  But what are the chances that he poured himself a gin and invited your kiddo over to check out the body?

Maybe your son saw someone sleeping soundly?  Maybe he saw a movie?  Was it a frog corpse?  Maybe he drove by a car wreck?  Maybe they visited the grave of a relative?

Or maybe we can’t possibly divine what made your son say what he said because we have lost the ability to think like children (tragic, right?).

Before calling the FBI, talk to the other parent.

As unpleasant as talking to him or her is, it is so much better than conversing with a judge in open court.

Your child perceives, understands, and communicates at their age level and you do not have that luxury.

Think of it this way: if your son came home from first grade and insisted he saw a dead body you probably would not believe him, and would facetiously ask him pointed questions to find out what really happened.  At most, you would bite your nails, tactfully email the teacher, and enroll the child in counseling.  But if he comes home from other parent’s house and tells you that same yarn you believe him unconditionally.  This may be because you give his first grade teacher what we Family Court attorneys nostalgically refer to as the benefit of the doubt, which you are not willing to extend to your ex.

Besides, you are the ex.  You already know where the bodies are buried.