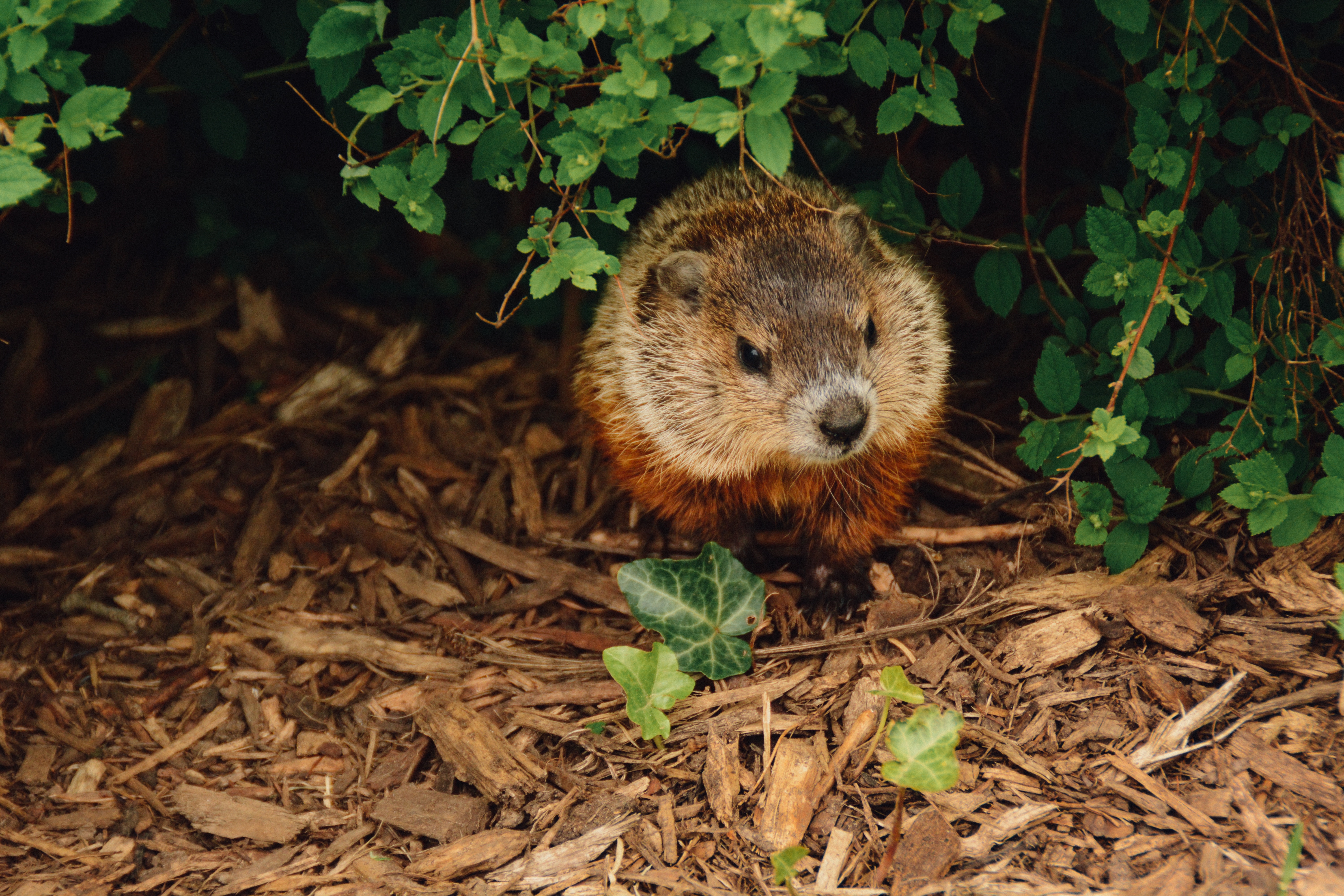 The one lament I hear more than any other in Family Court is some version of, “I want a trial!”.  To which I respond something snarky like, “No, you really don’t”, or, “Everyone wants a trial until they get a verdict”.  I’m great with people.

Here is a secret: if you see trials going on in the Family Court, and both parties have an attorney, (at least) one of those attorneys has failed their client and the Court.  Let me explain.

In District or Superior Court, trials are a necessary end of a contested matter that cannot be resolved.  The issue is whether a business has been wronged and suffered financial damages, or whether the Defendant violated his parole by having his friend’s gun on him when he was pulled over, or whether a former employee was terminated due to their age, or their incompetence.  Largely issues of fact to be bandied about in (mostly) good faith, by attorneys who (mostly) know what they are doing.

The judge presiding over these matters intimately understands business transactions, or parole violations, or employment discrimination.

Not so in Family Court.

In Family Court, the judge presiding over your trial will never understand your child.  It’s not their fault.  The court process simply doesn’t allow for it.

Your judge can hear testimony for months of afternoons about your child.  Their likes, shortcomings, background, allergies, diagnoses.  Your judge can even meet the child for a bit.  But the judge will still be essentially a stranger to that child when he or she issues a verdict as to the placement, custody, parenting time, holidays, and support of that child.  A stranger.

No matter how bitter the battle and how far the relationship has deteriorated, the parents of the child should be the ones determining their child’s future, if at all humanly possible.

And the judge will be the first one to tell you that.

I will never forget a woman who was getting flustered during a cross-examination of mine.  The case was rather grave, having to do with the alleged abuse of a child.  And the witness – being nervous and probably overwhelmed by the experience – broke out laughing, or giggling at least.  The judge reminded her that this was not a humorous matter, and she agreed.  She just explained that she felt badgered.

So if you happen to be in Family Court waiting patiently for your case to be heard, and you see a trial begin (or worse, resume) watch both attorneys.  At least one of them is to blame, if not both.  One of them has taken something personally, or withheld information, or is stretching the case out so they can bill more.  And their client (and the children) will suffer as a result.