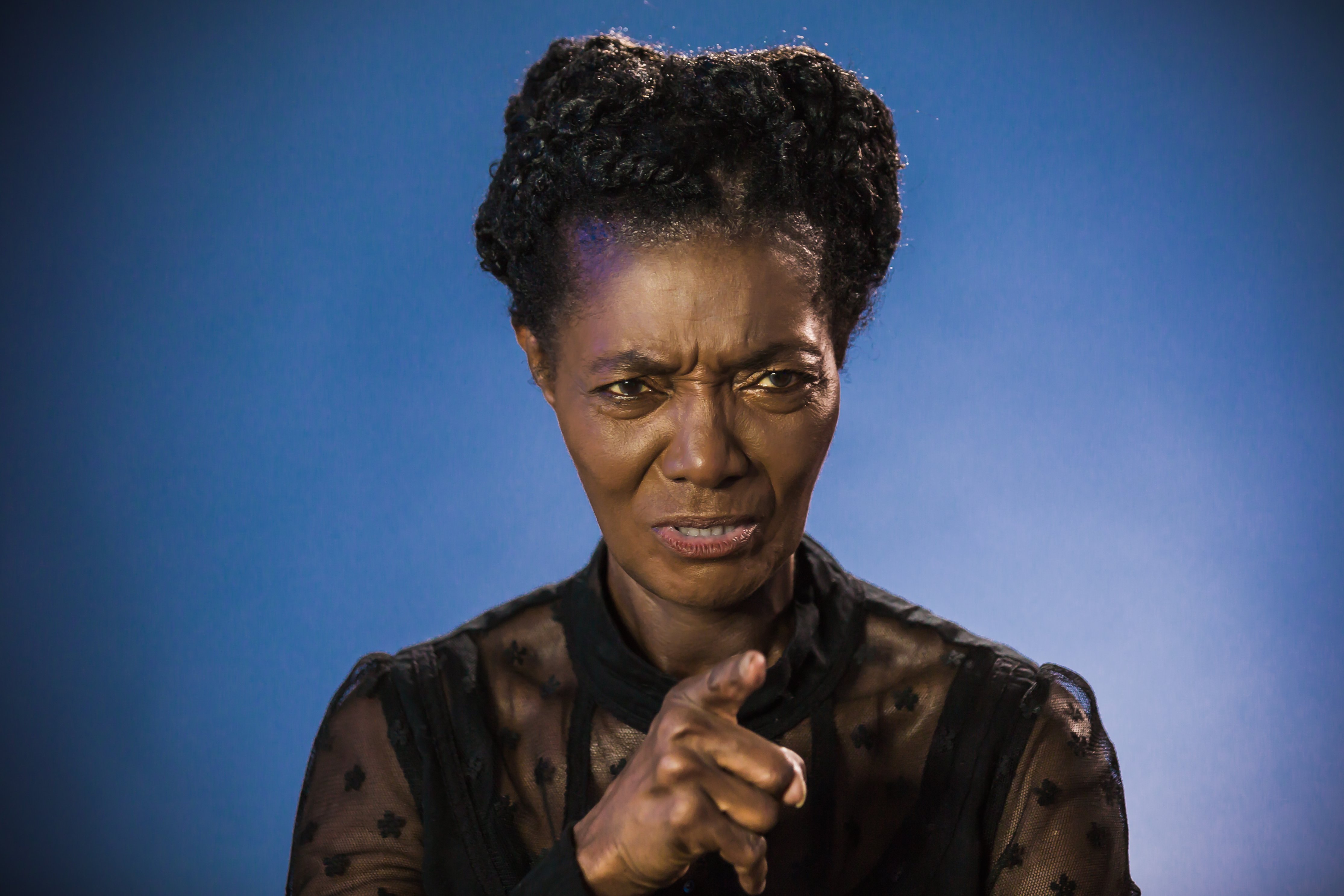 Recently I found myself in a rather unusual, uncomfortable position.  For a Family Court attorney that is not so surprising.  This time was a bit different, however.

In the midst of a child custody hearing to determine whether a Grandmother (our client, Plaintiff) would be allowed to visit with her Grandchild, the Defendant (Father) began to get restless and irritated.  Not like child-in-church restless, but like ex-con-on-cocaine restless.  I’m speculating (but I see lots of ex-cons on cocaine).

While Grandmother was on the stand testifying, Father out of nowhere would begin responding, first under his breath, next not-so-much.  He didn’t do this at the outset.  He just got to a certain point in the testimony where he couldn’t take it anymore.  At the start he was well-behaved and maybe not even paying attention.  Maybe he was doing a crossword puzzle over there.

As Grandmother’s testimony wore on, though, Father became more and more upset.  Eventually, he became mad as hell and he wasn’t going to take it anymore.  To the point where he caught the attention of the sheriff (not great!), who tried to calm him in that gentle way sheriffs do things.  Which only got Father more agitated.

As Grandmother’s direct examination hit its rising point Father was responding to every other answer Grandmother (his mother, mind you) had while on the stand.  The way a very drunk heckler would troll a stand-up comedian.  The judge wasn’t crazy about this (judges are king of into court decorum, as a rule).  The judge warned Father more than once to control himself, in that judicial way judges do things, and also threw a warning to Father’s girlfriend (she was in the stands eating popcorn – thankfully the only person present other than the parties and the court staff).

Being a Family Law attorney I have lost touch with humanity, and so I use the court staff’s reaction to situations to gauge my own concern.  For example, if  the stenographer and the clerk found Father’s antics amusing or funny, then so would I.  If they seemed genuinely concerned then I would take it seriously, also.  This is how I operate.  This afternoon they seemed genuinely concerned.

By this time, Father couldn’t help himself, angrily responding to Grandmother’s testimony with accusations and swears and speaking in tongues.  Which meant that the judge had little choice but to remove Father from his courtroom, and Father seemed happy to leave.  At least at first.

Father swore at the court, again, on his way out.

The sheriff, shall we say … escorted Father outside the courtroom proper but the struggle picked up in the anteroom right outside where things became even more hostile.  More sheriffs were called.  Perhaps a SWAT team and one of the Teenage Mutant Ninja Turtles were brought in.  In a tank.  Eventually, after what sounded to us still in the courtroom like a feral cat fight, Father was eventually suppressed and handcuffed.  He was dragged back into court (where the rest of us were milling around talking about Bjork’s new album) and through one of the hidden doors that (almost) always remains closed.  He had a few choice words for me on the way out.  But if you have read this blog at all you will forgive him that much.

The Court took a brief recess.

When the judge returned there was nothing to do but to continue on with the hearing, because as you may or may not realize, when you get yourself arrested DURING A TRIAL you actually waive a whole bunch of stuff that otherwise is your inherent right.  Such as, like, the right to be present. And the right to testify, and put on witnesses and evidence.  To cross-examine the other party’s witnesses.  To make a nice summation as your closing argument.  Etc.

Oh, and yes, Grandmother got what she wanted – to be in her grandchild’s life at long last.

Some free legal advice for the dedicated reader – if you are going to trial, stay out of prison.