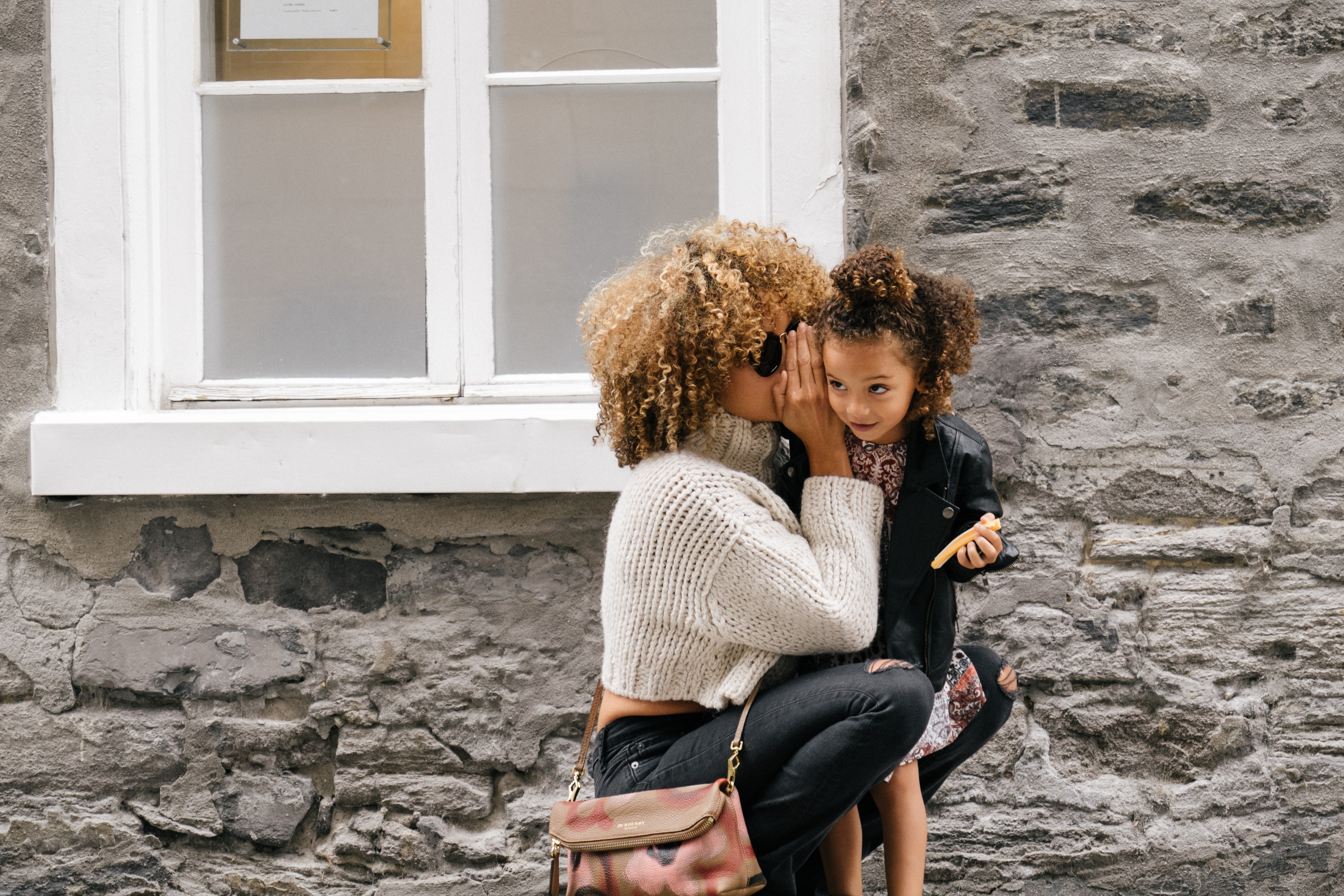 Being brutally honest with potential new clients saves everyone involved a lot of time and trouble, even if it negatively affects the office’s bottom line.

Early this morning I received a frantic call from a father who was afraid for the safety of his six-year-old daughter.  It seems he and the child’s mother had broken up two weeks prior, and Mother had gone to the R.I. Family Court seeking emergency relief for the child to be temporarily placed with her.

Father, fearing what he claims to be Mother’s acute mental health issues and the effect that will have on the child, does not believe that she is safe and secure with Mother and needs her out of Mother’s house well in advance of the November 9th court date.

So, I spent my morning with a father trying to work through a problem that frankly has no solution.  At least no solution either parent wants to hear.  Just another Family Court Sunday, then.

Father had indeed contacted DCYF (R.I. child services) and they were investigating Mother.  They had, in fact, put into place a safety plan for the child while she was with Mother which included a neighbor stopping in and checking on Mother and Child three times per day.

What DCYF refused to do, however, was to remove the child from Mother’s home and place her with Father.  This they refused to do because the Family Court had already ruled on Mother’s emergency and placed the child temporarily with her until November 9th.

The Department’s reasoning is that there is an open Court case and so the assigned judge should make decisions about removal, especially when the court case is so soon (of course, if you are the parent of a child in this situation, a Court date three weeks away might as well be measured in light years).

After chatting about the case and discussing legal fees father had one, last and perfectly appropriate question for me: “If I retain you, when can I get my child back?”  To which I had one honest answer: “Not until the next court date.  Not until November 9th.”

Because, as I explained to him, DCYF had investigated and chosen not to remove the child, and because the R.I. Family Court had already determined that the child should be placed with Mother for now.  There was no putting that toothpaste back into the tube until the next Court date.

For this answer I lost the client and the case.  Father was not interested in hiring an attorney who would be unable to return the child prior to the November 9th court date.  Which is every Family Court attorney, by the way.  Whomever he hires will be stuck, snagged in the same procedural quicksand.

But some attorneys will tell potential clients what they think the clients want to hear to win their retainers.  And those attorneys are left holding the bag when that November 9th comes around, the child has not yet been returned, and the clients are upset.  For every case and every client there is always a November 9th.

It is no state secret that sometimes, often even, what is good for the clients is bad for business.  Every attorney has to decide at the outset where he or she stands.