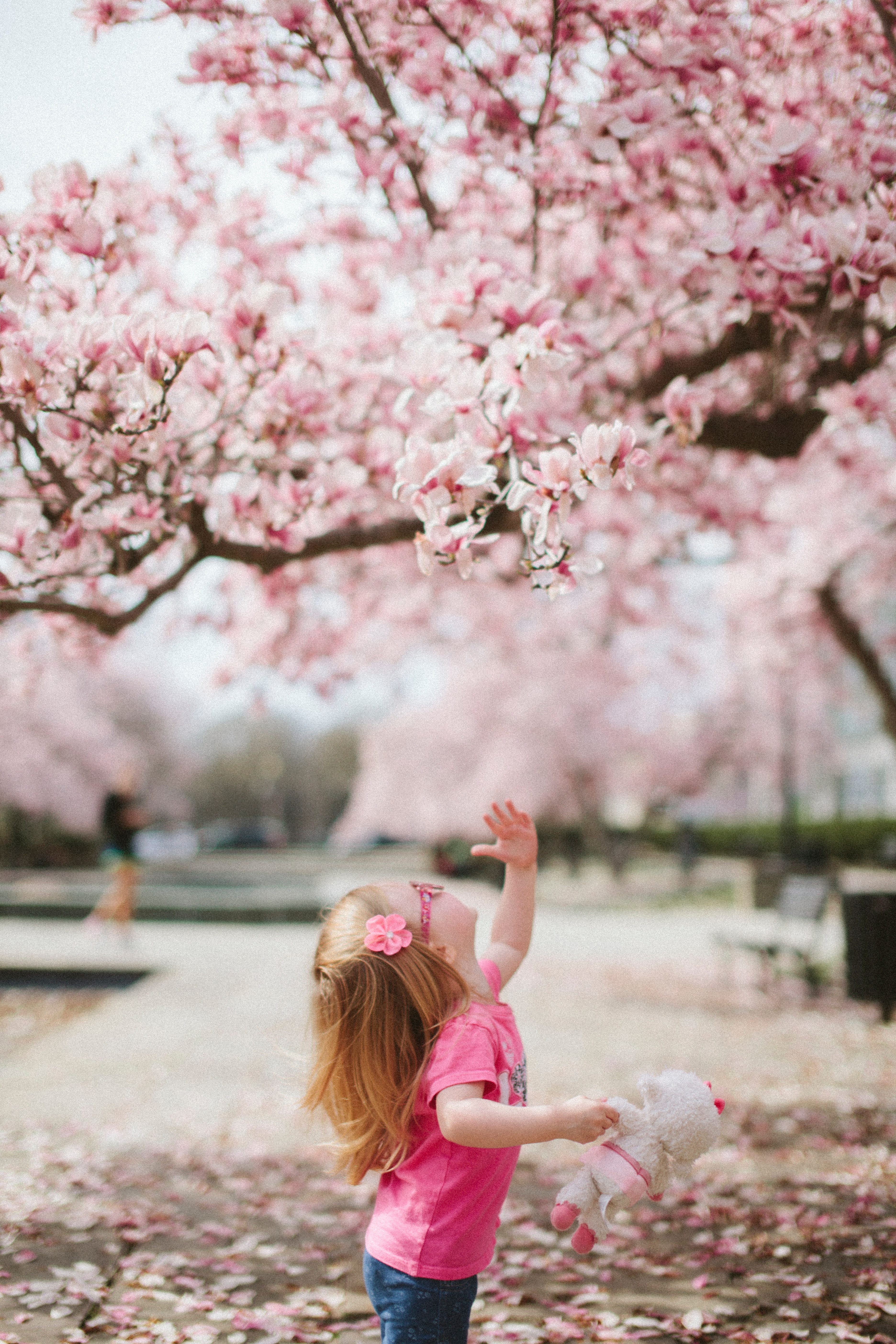 A visibly upset Mother pleaded with the judge this morning to allow payment of child support with organic fruits and vegetables.  She was frantically twirling her hair around her finger while she made this argument.  Why does it have to be cash?  It’s so dirty!

If there is anything little kids care about it is whether the broccoli thrown on the floor is organic.  It’s a super stressor for them.

The question may seem odd at first impression (the judge thought so) since child support is typically paid in United States currency which a parent can then present at any one of many fine establishments to buy something for the child.  Such as free-range broccoli.

But, actually if you really stop and think about it…

In the Rhode Island Family Court, child support is earmarked for: food, clothing, and shelter.  Aside from coffee and Pokemon, the kind of bare necessities.  So, while it was maybe a little bit optimistic for Mother to fork over bushels of turnips instead of cold hard cash, there is a basis there in the law.  She’s onto something.  Kind of.

Let’s use a very standard scenario to explain how child support is “supposed to” be administered:

A child lives with one Parent 1, while Parent 2 visits regularly.  As Parent 1 lives with the child, it is said, they will be covering the child’s everyday ongoing costs, namely: food, shelter, and clothing but also prescriptions, extracurriculars, crayons, Switch games, etc.

It is already understood that Parent 2 (who visits) will also assume those same costs, call them crayon costs, and a credit is given to her / him for that, so the lone difference between the two parents is time spent with the child.

As Parent 1 lives with the child, she will have a higher crayon cost than Parent 2 over time.

And so, Parent 2, the legislature has determined, should pay into the crayon fund to make up some of the difference.

For this scenario to make any sense the reader should see a child as a tiny vacuum that is just sucking up money every minute of their lives.  An adorable reverse ATM.  I don’t care if you view it this way, it just helps the explanation.

Anyone who has ever been a part of this little crayon game would probably agree that the system is … not ideal.  And you can see why right away. 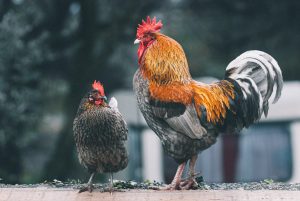 For starters, Parent 1 and Parent 2 may have very different financial approaches.  This may even be part of the reason they broke up.  If Parent 1 is a miser and Parent 2 is a spender, then it is entirely possible Parent 2 might spend way more money on the child even though he or she gets an overnight or two a week.  Even so, Parent 2 must send over Crayola dollars to Parent 1.  How does the child benefit there?

Another issue rises if Parent 1’s expenses are markedly different from those of Parent 2.  Regular, everyday expenses are not even considered for the Parent 2s of the world who must pay support.  What if Parent 1 is in subsidized housing?  Or is financially supported by family?  Or is working “under the table” and has an income source no one knows about (I see you Only Fans!).

Not to mention the fact that a system such as this sets up the put-upon Parent 2s to actively seek placement and custody of a child in Family Court, not because they genuinely believe that this is in the best interests of the minor child, but because they have internalized this procedure and understand that if the child lives with them they will receive child support instead of having to pay it.
{God bless those parents who want children living with them as a cost-saving measure by the way}.

There are a multitude of other issues with the current child support system that I will not even have the time or desire to get into here.  Suffice to say it ain’t ideal.

So back to Mother and her creative citrus approach.  If child support is “supposed to” help cover a child’s food, clothing, and shelter costs, and if the Parent 2 payor simply wishes to skip a step and “pay” his or her child support in food itself then who is harmed?  Is the Family Court overly dogmatic in mandating that support be paid in money only?  Decades of experience say no!

After all, how can these two parents determine how much food is sufficient?  Money comes with the innate benefit of being easily quantifiable.  How long is the paid out food fresh?  Money does have a shelf life!  And, of course, with monetary child support Parent 1 can Instacart all the lentils a child could eat!

While the argument may not carry the day, I do think there is more value to this proposition than the Family Court does.  I might suggest that a bartering system would be best for those parents who get along extraordinarily well and whose children are already well above poverty level.  For those parents only, perhaps a bartering and trade system might work out, even for a time.

Maybe food is not the best substitute for money.  What if one parent agreed to purchase all of the child’s (reasonable) clothing needs?  Adjusted for the child’s changing sizes, activities, and the seasons.  Would you as Parent 1 forego child support if you knew that your child would have zero clothing costs each year?

One problem this would solve is that you know for certain that the “child support” is directly benefitting the child.  I can’t tell you how many Parent 2s complain that they pay child support and then see Parent 1 pull up in an Audi having had a manicure and a tummy tuck.

It’s worth a thought! 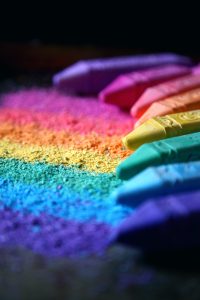