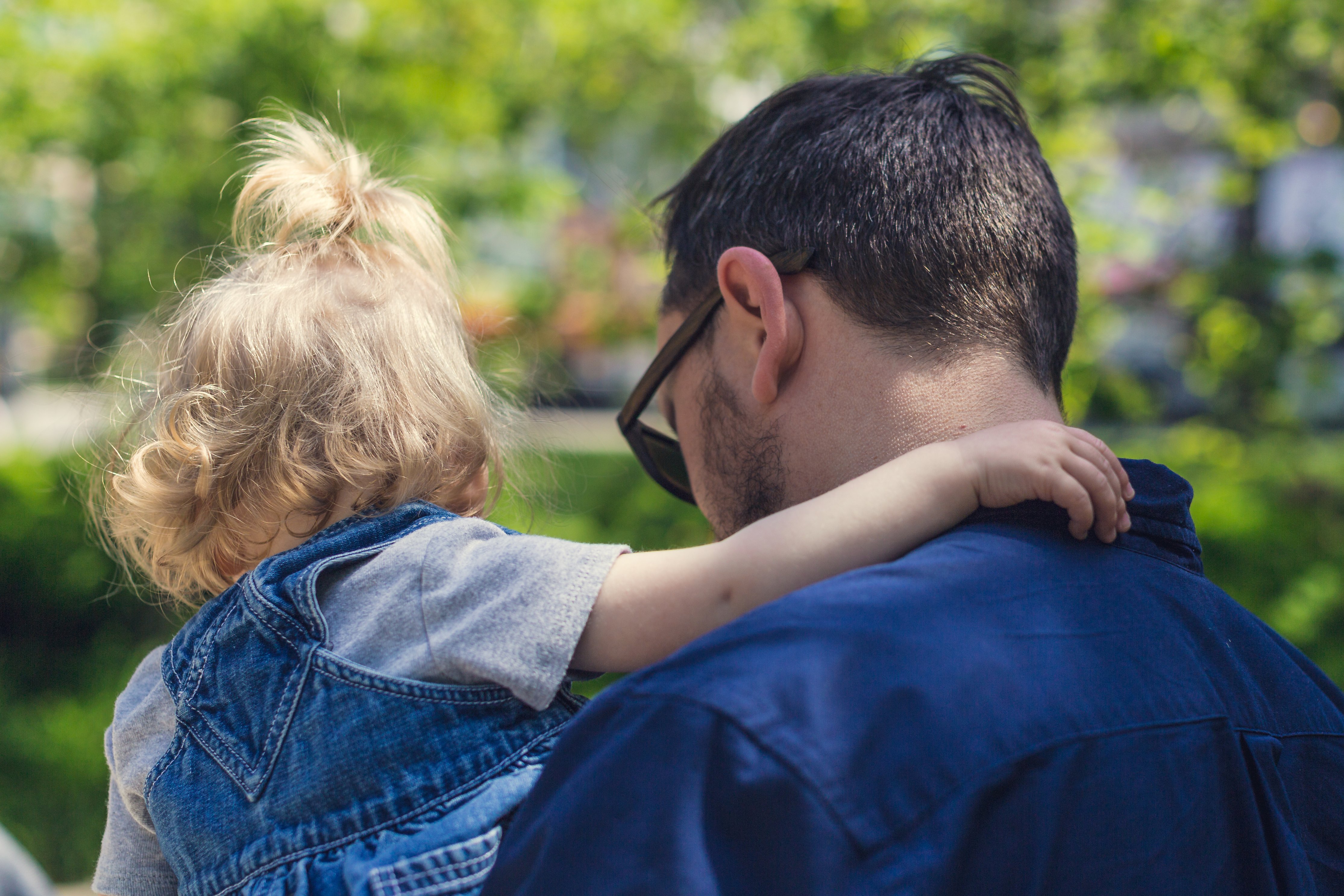 What is the Family Court to do with a mentally ill parent? Not one with a 10mg prescription for generalized anxiety (who isn’t anxious now-a-days, after all) but the kind who has recently had an involuntary stint in a hospital. The kind that may be privy to hallucinations. The parent of a toddler who lacks the patience and temperament needed due to an acute manic depressive disorder.

What does the Family Court do about the kinds of parents that, though well-intentioned, cannot be asked to take care of a child because they cannot take care of themselves.

The Family Court cares only for the best interests of the child (or children) involved. And what does that mean in this context?

A father back from serving overseas suffering from undiagnosed PTSD.

A mother of twins who cannot shake what may be postpartum depression.

The parent who is so deluded that he has convinced himself that the child’s mother sexually abused the child.

The four corners of the Family Court are built upon the premise that its participants – though stressed – are approaching the situation from a place of reason and genuine concern given their understanding of the world and a child’s place in it.

But what is a judge to do with an undiagnosed schizophrenic? Or a recalcitrant alcoholic? It is easy enough to say that the child can simply then live with the other parent – the well parent. But what about including the ill parent in custodial decisions? Formal celebrations such as graduations or religious rights which every parent dreams of but which an ill parent could ruin?

Should the ill parent have unsupervised parenting time and decision making power over the child, if they can show regular and ongoing treatment for their disorder? Would it really benefit the child if the ill parent was excluded or kept at arm’s length (it would certainly benefit the well parent, as many readers can tell you from experience)?

With a formal diagnosis, ongoing counseling, routine medication, and an acknowledgement of the disease or disorder the judge’s role can be somewhat straightforward depending on the age, maturity and needs of the child involved. What keeps judges up at night are the undiagnosed cases. The cases where it is clear to laymen that something is clearly wrong with a parent though it cannot be explained why or how.

The mother with one DUI who perhaps drinks a bit more than she ought. The father back from serving in Syria who cannot sleep without his loaded gun in hand. Does the judge allow an attorney’s request to initiate a psychiatric evaluation? Who benefits and who pays for it?

How do we balance the benefit of the child and the privacy of the parent – and for that matter do we want to say that simply by virtue of becoming a parent a person has reduced rights to privacy? Should we simply state that both parents to a child custody contest in the Family Court MUST submit their mental health evaluations and any diagnoses as a matter of law? Or will that simply disincentive parents from seeking necessary mental health treatment, keeping a mental illness a secret from their doctor and the judge, thus exacerbating the situation for all involved?

There are no simple answers, to be sure, but a child who is fortunate enough to have two involved, loving parents in his or her life should be afforded the full benefit of that parenting – so long as they are safe – and the Family Court will constantly / consistently strive to ensure that by the end of each case both parents are involved to the furthest extent they are able.

A mentally ill parent is a parent.