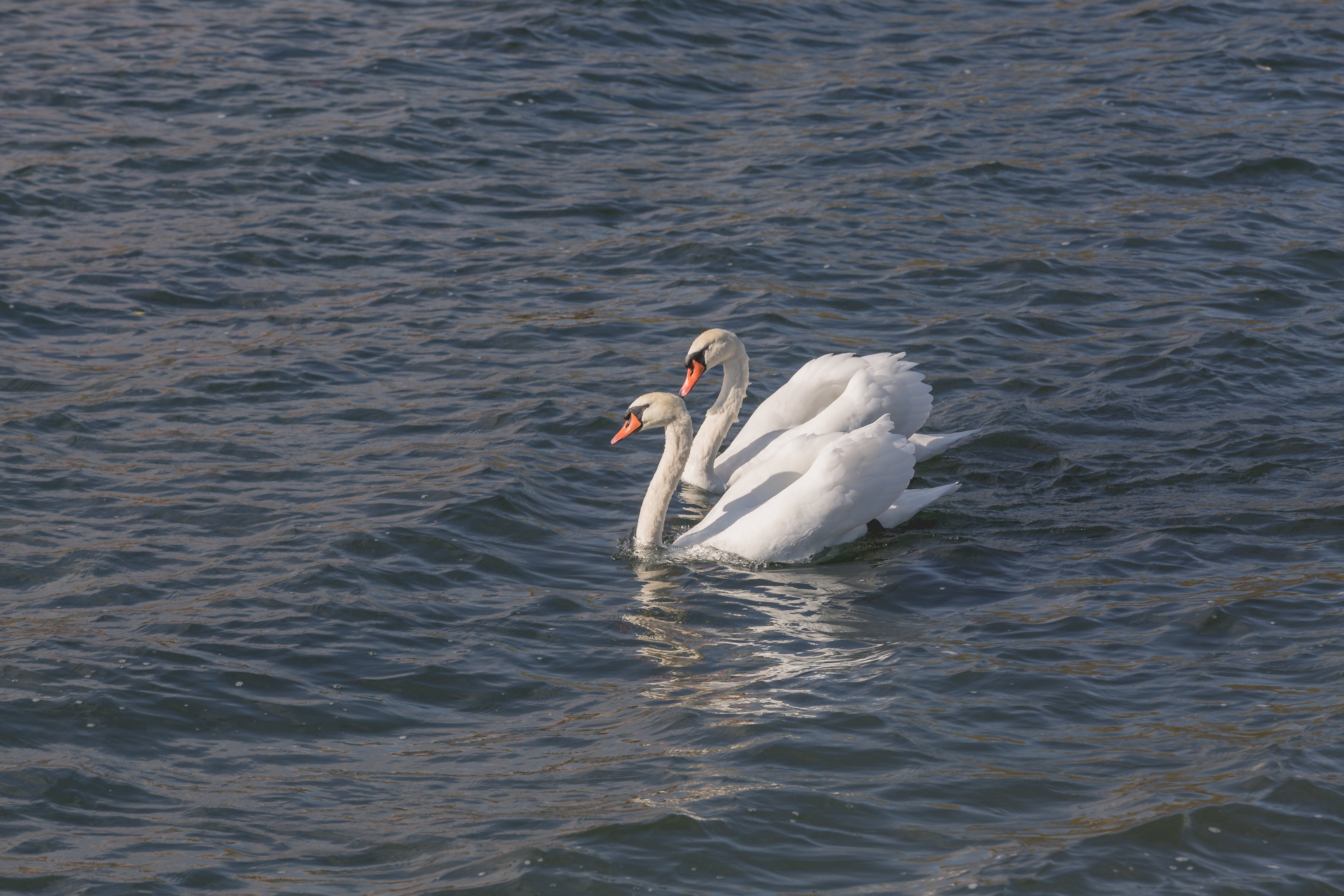 Humor me here.  What if your everyday ennui – your daily dread – ISN’T your spouse’s fault.  What if it’s not your spouse who is MAKING you miserable and is just along for the ride.  Sure, sometimes they certainly don’t help matters, but let me better explain what I mean.  Because just maybe your spouse is your straw man (or woman).

Being naturally pessimistic I firmly believe that life itself is inherently miserable.  I shouldn’t say I believe it, exactly, as I wouldn’t say that I believe in gravity so much as I simply know it to be true in an indescribable, intuitive and abstract way.

I am taking a leap of faith that at least part of the readership understands me here.  Much of life is either stressful, or monotonous, or (somehow) a swirl of both.  Only adults could make something as precious as life simultaneously tedious and stressful.  How did we manage to pull that one off?

It seems as if our every waking moment is filled with one crisis after the next:

Will you have enough to pay the bills this month?  Next month?  Did you forget a bill last month?

Does your father have the beginning of dementia, or is he just a little forgetful like so many others his age?  If you leave him on his own he may gravely hurt himself or someone else; if you put him in a home he will never forgive you.

That is life.  We all wear the awkward mask of the fake smile.

Sure there are beautiful moments.  The birth of your children.  Your wedding.  An adversity overcome.  First day of summer.  A surprise promotion.  An incredible milestone or the tiniest compliment.

Finding ten dollars on the ground.

Remember the first time you saw “Raiders of the Lost Ark”?  Or heard The Rolling Stones?  Saw a Modigliani?  You get it.

But even for the fortunate (say, those in the middle class in a first-world country) life can be damn hard.

So maybe … just maybe … your spouse isn’t making you miserable like you think.  Maybe life is making you miserable, and your spouse is just the person you chose so long ago to wake up next to each day and make the best of it?  Along for the miserable ride.  Maybe getting a divorce won’t make you happy.  Maybe getting a divorce will just make you single.  Because divorced or single, life isn’t going away.

What Spouses Say About One Another at Consultations

What If, Though, Ya Know?

Hypotheticals.  Beloved tool of Socrates.  Scourge of any Family Court attorney. "What if my husband…

Can My Spouse Pay for My Divorce?

A wonderful woman came into my office last week, a victim of abuse who had…