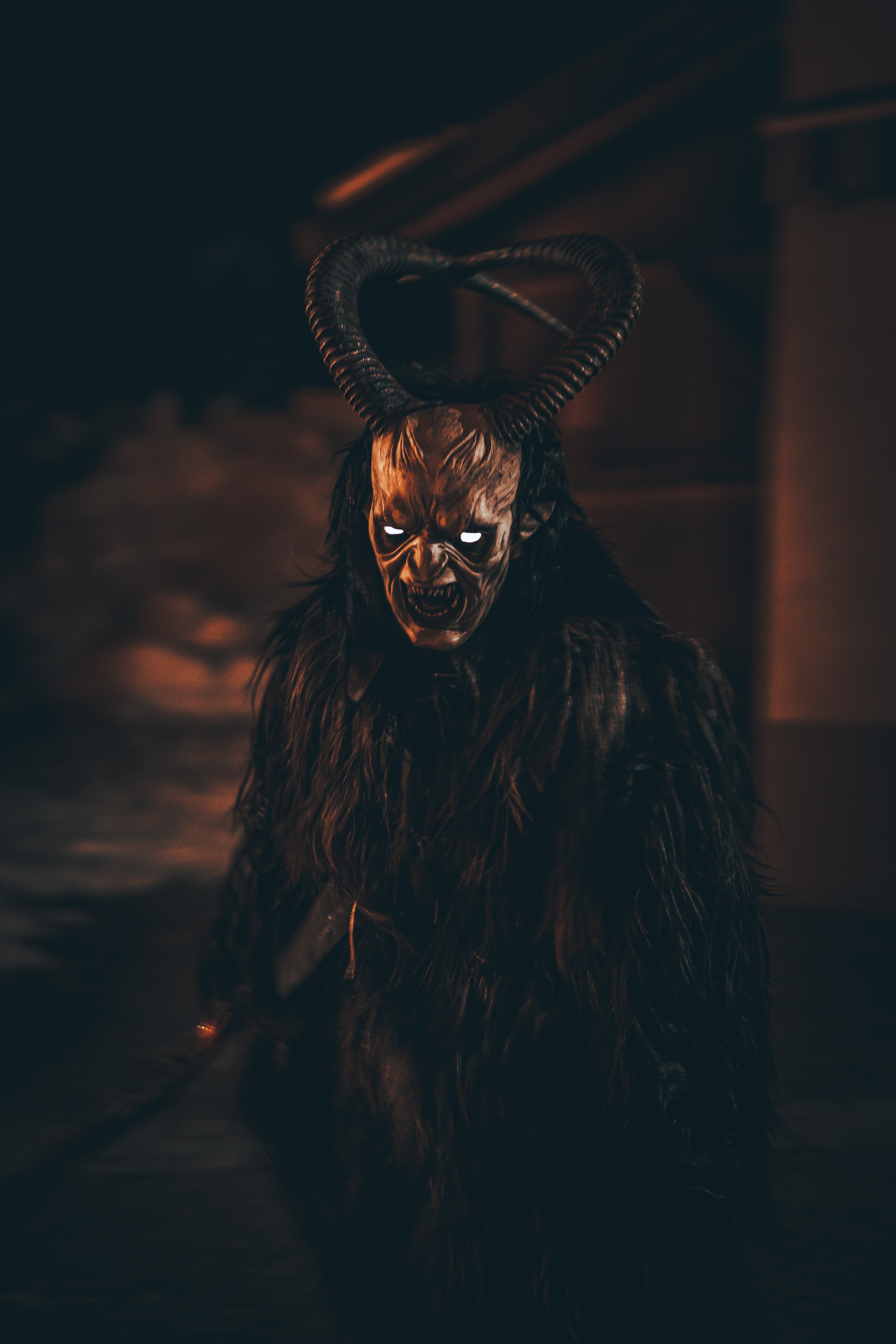 I have entered into a child custody case.  Or at least, it is a child custody case at heart.  Unfortunately for the parties, the judge, and most importantly me, it has begun as a restraining order.  The custody merits will not be heard for some time, due to the temporary closure of the Family Court and the docket problems that has caused.

Meanwhile Mother and Father got into an argument during which Mother scratched the child (I think she was trying to get Father).

Before retaining me, Father actually won the race to the Family Court and applied for a restraining order on behalf of himself and the minor child, given the scratches.  Usually, due to the shameful vulnerabilities of the Family Court, the first parent to show up gets what he or she wants and the other is playing catch up for months if not longer.  Typically, the Family Court is a “First Come, Only Served” business model.  But in this case, Father’s restraining order was denied.

The very next day Mother ran to the Family Court (she had no idea Father had visited the day before) and applied for a restraining order based on the same facts.  Her restraining order was granted.  Same context.  Same argument.  Same relief sought.  Very different result.

This is why, if you ask a Family Law attorney how we are, we may reply, “Same day, different judge.”

Now, Father is out of the home and unable to see the child – the child that Mother scratched in her attack – while DCYF investigates.

While the result is rarely this obviously unjust, this kind of behavior happens every single day.

A relationship has gone on for too long.  Neither party will end it.  So it limps along frayed at the edges, the parties (married or not) are making one another exquisitely miserable, pushing buttons that only lovers can, and eventually these manipulations take root and they begin screaming at each other.  Maybe a neighbor calls the cops.  Maybe one blocks the door and the other shoves him or her out of the way.  Maybe spaghetti is thrown.  Both say horrific and cruel things to each other in a game of one-upsmanship until neither is even a human being anymore.  Just husks of hatred.

When that realization sets in both get the idea that they need to get to the court first and, hey, why not use that disgraceful and shameful argument they just had as evidence?  Hadn’t the other parent just done and said things in the heat of the moment that would make a judge blush?

Then the next day each goes looking for a divorce attorney (or, if they were not married, a child custody attorney) and without fail one or both runs to the Family Court to get a restraining order.  Despite having slept under the same roof together the night before.  Despite no criminal case being involved.  Despite neither party suffering an injury or genuinely being in fear of the other.  Despite, despite, despite.

The judge reviewing the restraining order almost always grants it because he or she does not want to go to sleep at night thinking that they may have turned away a person in need of protection, and relying upon the fact that the order is temporary.  The judge will Order that one of the parents move out and hope things can calm down without further intervention of the Court.

While the temporary restraining order is in effect (in R.I. if one party gets a restraining order the matter must be scheduled for a full hearing within twenty days) the party that lost the foot race to the Court must move out of the home, not see the child for three weeks, lose custody of their child “temporarily”, and suffer other indignities.

All this without a hearing, without evidence, without witness credibility being vetted.

And of course this process is necessary in any number of instances, where a party would truly suffer abuse otherwise, but the restraining order process is meant to be a shield to protect a victim, not a sword used by a calculating parent to cut a path around the rules of evidence and procedure.

A parent who uses the restraining order process as a sword makes a Faustian bargain that will cause the entire family to suffer.

Protection from Abuse Orders are there for those who genuinely need them.  Seeking one without need to soften your path through the court is a disgusting display of parenting and will result in dire consequences.

“A lie that is a half-truth is the darkest of all lies.”  -Alfred Tennyson