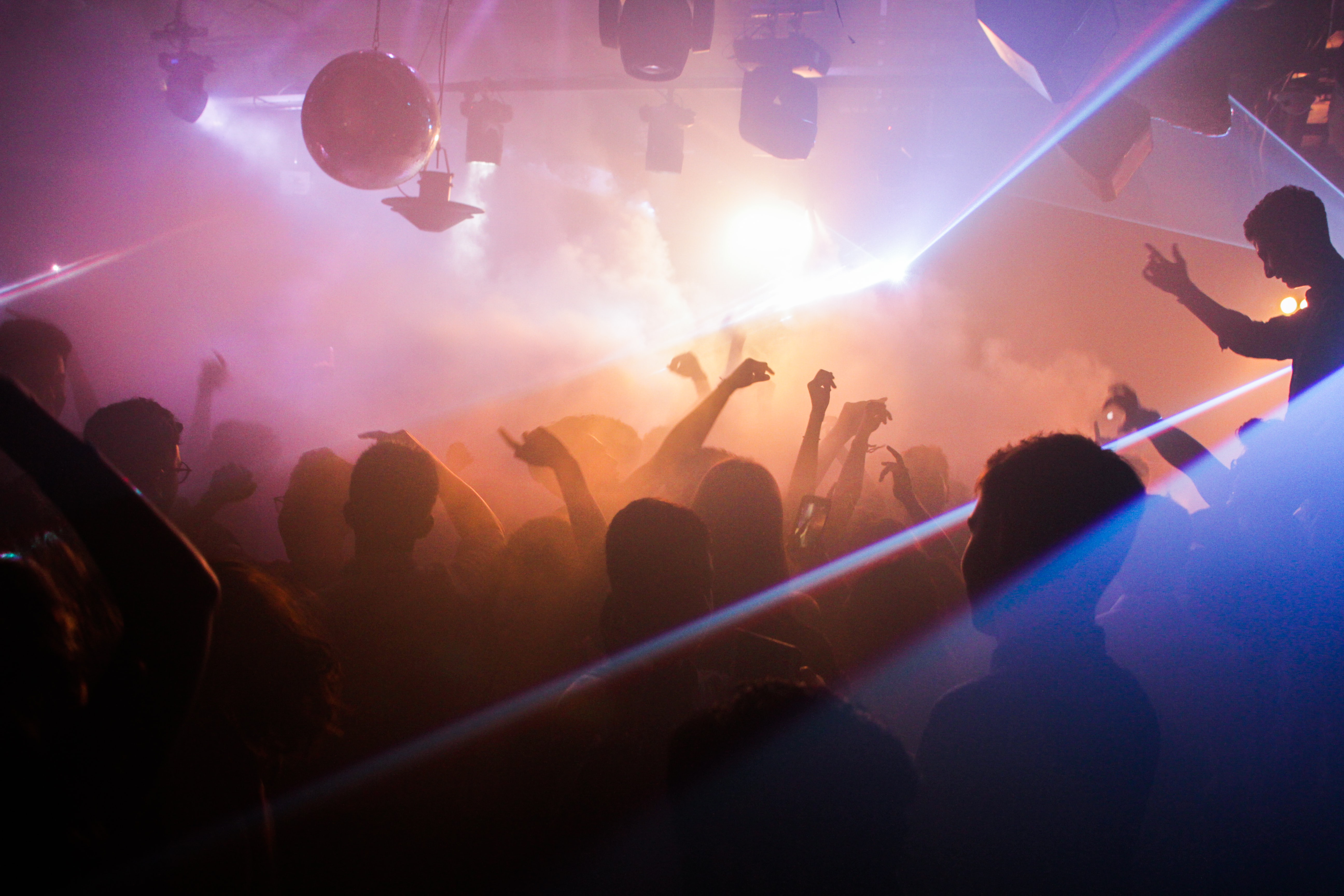 As I waited in line at the Family Court clerk’s office to file an ex-parte case with the patience of a Nichiren Buddhist monk, the gentleman and scholar directly in front of me was having himself a moment.  Causing quite a scene.

Mind you, causing a scene in the Family Court is no small feat.

Imagine you are a twenty-something visiting Mardi Gras for the first time like EVER and you just need to do something so stupid and criminal that you make the news and embarrass your poor pastor back in Indiana.  That is how difficult it is to cause a scene in the Family Court.  That is about where the bar is set.  It takes Olympic preparation, persistence, and psychotropic drugs.

This fellow had all three in spades.  He also had a trucker hat on, denim jacket, and smelled of the clove-sweat musk when a Perfume Genius concert lets out.

Guy had it all.

He also had all morning and afternoon to chit-chat with the clerk, who was doing her politest Downton Abbey impression to explain that Mr. Trucker Hat would have to wait a little longer for his court date as everything had been backed up a bit by some little virus going around.

Our rougeish hero was not defeated.

Mr. Cloves wanted his court date sooner.  Today, if he could.  He paid the filing fee, after all.  What made this “Paki” clerk think he would wait until September?  (Dear reader, the clerk was not Pakistani, but I think you guessed that).

The only way to get a sooner court date, Madame Clerk of the Unending Patience explained through her perfect teeth, was to file an ex-parte Motion, and that was reserved for genuine emergencies only.

Mr. Mullett was tapping the right foot of his crocodile boots.

When the clerk explained that ex-parte Motions were for emergencies only and that he would have to prove his urgent circumstances you already knew what his rejoinder was:

The fact that this knight-errant wanted a divorce signaled to me that the younger “blonde” woman next to him must be his girlfriend.  I can only describe the poor woman as, well, if a truck stop hot dog was a person.

As the interaction neared the twenty minute mark a new clerk comes flying in off the top rope to tag out her friend, who is given ten minutes to cry in the bathroom.  They are union.

But the point remains.  Ex-parte Motions are for genuine emergencies only, solely to temporarily redress a wrong or a danger (often to a younger child) that would almost certainly occur if the parent requesting the relief had to wait for his or her day in court.

Because, as powerful as the Court is, it can’t bring a child back from the dead or repair the traumas of having barely survived a parent’s DUI.

Emergency matters skip the line ahead of everyone else based on a sworn affidavit (because no one lies under oath …) that the judge must put down everything she is doing at the moment and stick gum in the dam to prevent a flood for just a few weeks.  Emergency relief should be rarely sought and you are strongly advised to speak to an attorney before attempting the same.