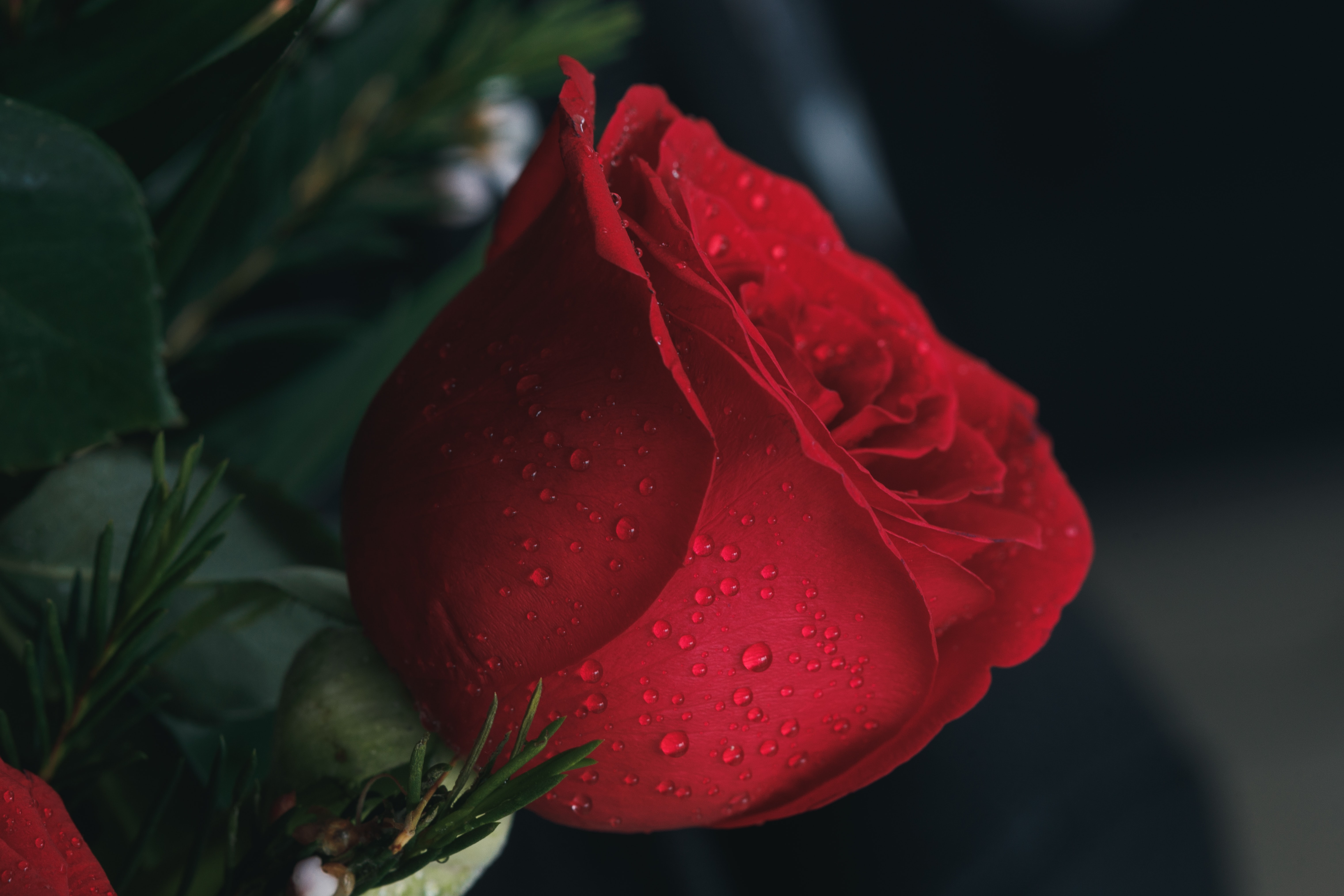 I wanted to take a brief but important moment to discuss issues with party names that the R.I. family Court has been seeing of late.

First, as to a child:

In R.I. it is helpful to note at the outset that neither parent is allowed to change a child’s last name without the approval of both parties.  That means that a child’s moniker as it is listed on his or her birth certificate when the case is filed is going to be the name the child keeps.  Not once, in the ten years that I have been practicing Family Law in RI have the parties come to an agreement to change their child’s birth certificate (other than as part of an adoption, where a parent is substituted).

Such a change is often requested by a Mother who has sole custody of a child bearing the Father’s surname, and Mother wishes to change it to either her own, or her spouse’s name, and her reasoning is that Father is not involved in the child’s life (doesn’t visit, doesn’t pay child support, etc).

Just as the payment of child support is not tied to parenting time {in R.I., a Mother who has placement of a child can’t deny Father visits with the child solely because Father falls behind in child support} the alteration of a child’s last name is entirely disassociated from the nature of the proceedings at hand.

Unless you have an agreement, do not ask your judge to change your child’s birth certificate.

Second, as to a wife’s name.

In contrast, a wife in a divorce action in R.I., should absolutely ask the Family Court for permission to change her married name to her maiden name, even if she does not want to do so.  Why?  Convenience.  The wife is already there, in court, before a judge, and can ask for the relief at that moment without having to petition the Probate Court to change her name in the future and going through that hassle.  One stop shopping.  Your judge can give you permission to change your name at your discretion and convenience so that you take control over the situation.  Wait five months, or five years if you like to change it.  Or never change it.  At least this way the ball is in your court, so to speak.