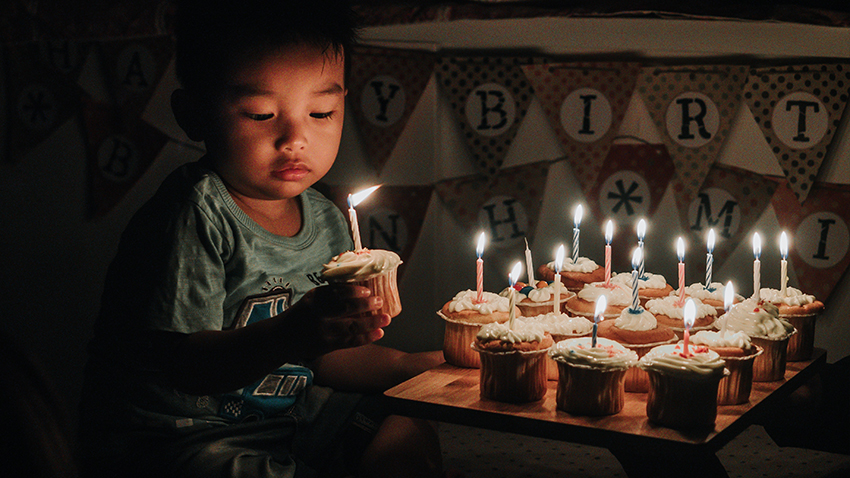 To get divorced (when children are involved) be sure to specifically illustrate exactly how you two former love birds wish to divide time with the kids for each major holiday and special occasion.

Often, one of the parties doesn’t celebrate a few of these holidays, or are mandated to work during them.  That should be your starting point.  If the parties are at all civil, usually dividing holidays is rather straightforward, even boring in its detail.

If you get into an argument over Memorial Day, you know you are in for it.

For example, if the parties have one child, then they will have to determine how to adjudicate his or her birthday each year.  Unlike, say, Thanksgiving, which you can still muddle through even if you don’t have your child by drinking too much and passing out, you can’t celebrate your daughter’s sixth birthday without her.  I mean, you could, but it would be terribly sad.  This is an all-or-nothing scenario.  Same with Kindergarten graduation, pictures before prom, First Communion or other religious ceremony, etc.  You get the picture.

Because these occasions require the attendance of the child, and because the Family Court wishes to ensure that the children of divorce have as “normal” a childhood after the divorce as they had before, whatever the hell that means, the trend is to include both parties in the special occasions.  Which works just fine for most, but has atrocious consequences for the hardcore bitter parents.

The parents who are still fighting the divorce years after it became final.  The ones who never heard the bell ring.

The divorcee parents who literally make a hobby out of undermining, one-upping, blaming and smiting one another until they are both in an early grave.

If both parents are invited to a major celebration involving their child and they are still raw about some flippant comment or snide allegation made during the course of the divorce, or each is still in that transitional phase of passive aggressive brinkmanship to show that they love the child more than the other parent, the joy of the child’s event can very quickly turn to ash in their mouths if the parties cannot coexist for an afternoon.

Consider whether you and your soon-to-be-ex can muster up enough maturity and loving-kindness meditation to attend the same event with a child without humiliating her or yourselves.  Regardless of what your child says, in her diary or her body language, she really wants both of you to be there for her at her play, recital, or spelling bee.  So take some CBD and figure it out.

If you can’t suffer one another for an afternoon then how did you even marry in the first place?

Surely, you don’t want to have to see your child once every other birthday…

Do it for her.

“I grabbed a pile of dust and holding it up, foolishly asked for as many birthdays as the grains of dust, I forgot to ask that they be years of youth.”  -Ovid