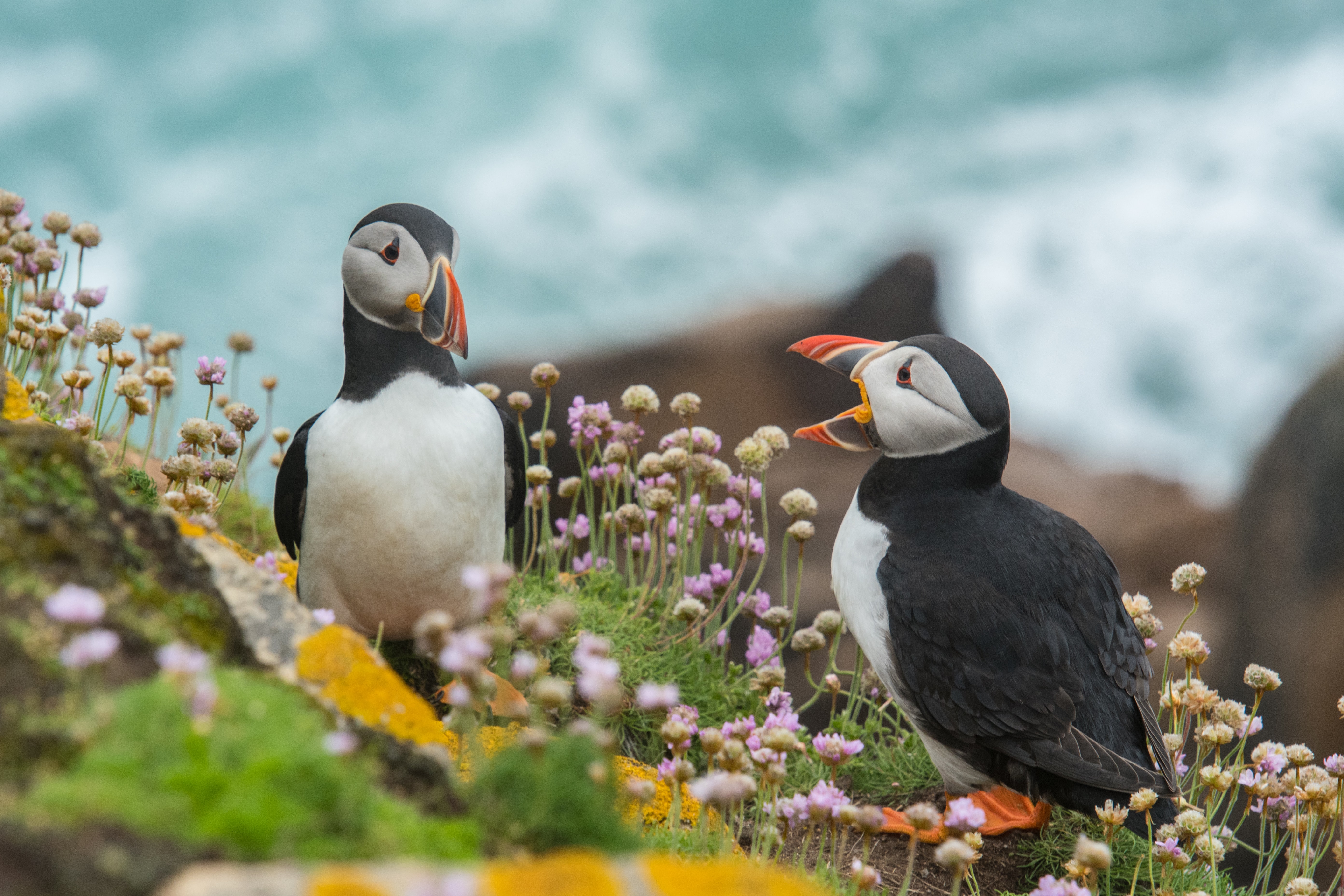 Months into a contested custody case I have (I represent the mother), opposing party (father) racked up his second DUI by wrapping his car around a utility pole.  Mercifully, the child was not in the car at the time.  But that isn’t even the worst part.

Dad did not communicate about it.  He neglected to tell mom about the car crash, the failed field sobriety test, and his arrest.  When Mother asked Father where his car was at the child pick-up a few days later he lied that he had engine trouble.  Boy, did he!

In RI, custody has nothing to do with where a child lives.  Custody is a term which recognizes that during a case a child has two parents, and that both parents ideally will remain involved in the child’s life and upbringing (talking to the pediatrician, counselors, teachers, helping with homework, making decisions or at least having their opinions heard before a decisions is made).

For this reason, the judges are loathe to award one parent sole legal custody.  To the judge, this is tantamount to eliminating one parent from the child’s life.

But with custody also comes an obligation to communicate clearly and honestly as co-parents of a child who is often not mature enough to speak for himself.

What father did here – failing to disclose his terrible car wreck and then magnifying his mistake by lying about it – results in a complete loss of trust in mother, and without that innate trust father will not get the “benefit of the doubt” any time in the near future, making it difficult to co-parent and to truly share legal custody.

Let me give you some quick legal counsel.  No mistake you do will remain hidden for long.  My client found out about this car wreck on Facebook for crying out loud.  Get out ahead of your mistakes.  Own up to it and use the catastrophe as an opportunity to communicate.

Screwing up the big stuff leaves the other parent unable to trust you with the small stuff.

How can mom now trust dad to do the child’s homework with him?  Or to administer medications as prescribed?  Or put the child to bed on time?  How can you co-parent if you can’t communicate effectively?

Father was no doubt in a panic about how is lack of judgment (driving under the influence) and car wreck would alter the course of his custody case.  It is natural to act on impulse at first.  To try to hide or cover-up an error, especially when the consequences are so extraordinary as losing time with your child.  We are all human.

But as the days went on (the crash was on a Tuesday and he didn’t claim his engine blew until four days later) one would hope that his better judgment took hold.

As it stands, I can now not only claim that Father should have supervised visits with the child and pee in a cup randomly but that my client should have sole custody as father has abdicated his ability to communicate.  He can’t be trusted.

Everyone makes mistakes.  Sometimes we make terrible mistakes.  But as a parent you must be able to look past your self-interest and your role in a situation to see the larger view.  Think, always, of how what you do next might affect your child or children.

When it comes to parenting, a conversation a day can keep the attorneys away.