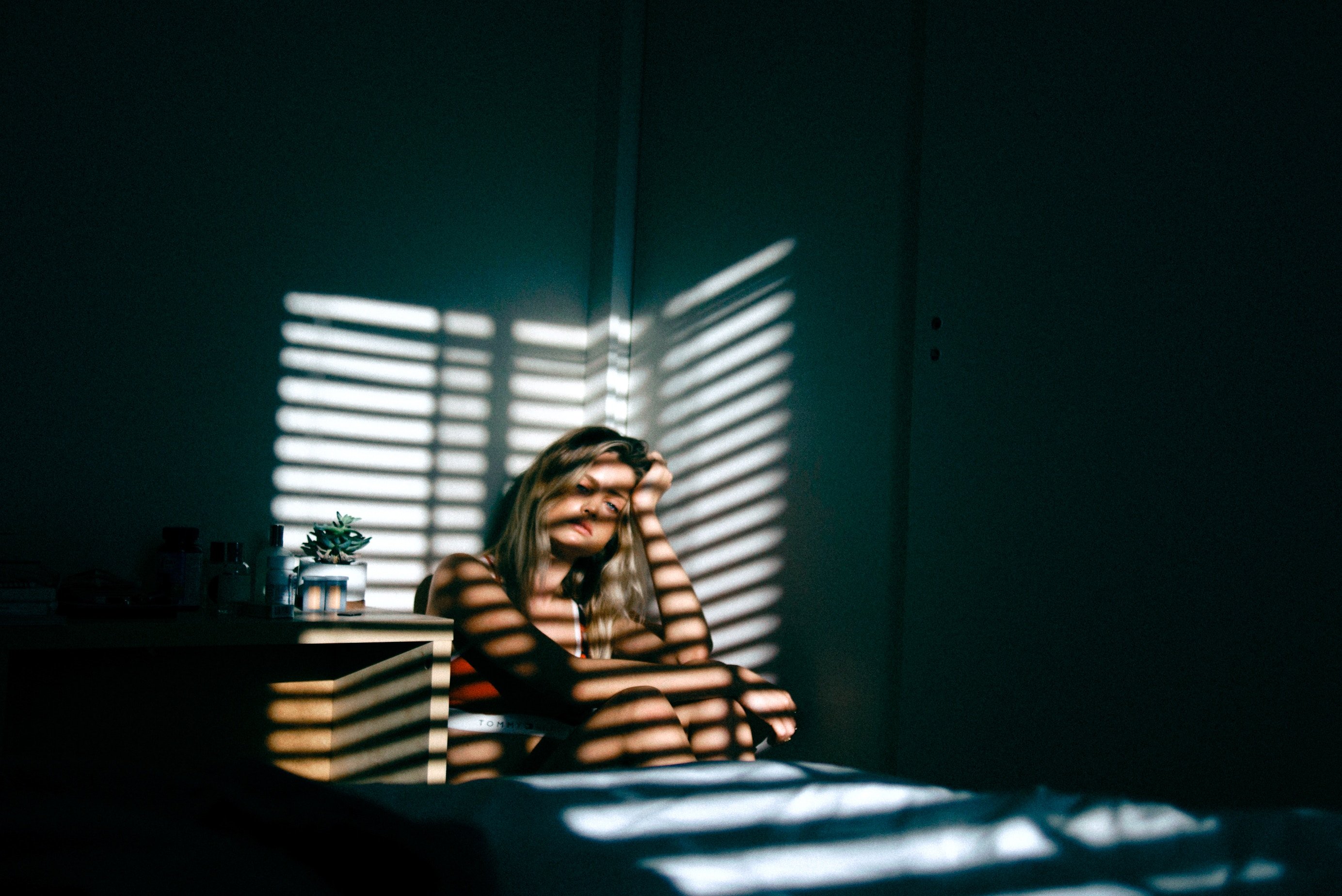 If you ever really want to piss off a divorce attorney (boy, who doesn’t?!) compare your divorce to someone else’s.  We love this.  Really, we love this.

Let’s say you and your hubby have been married for four years.  You have one child, named Brian.  No, Bryan.  He is six.  He is healthy, smart, and rambunctious, but shy in crowds.  Bryan looks more like you but acts more like his dad.  You guys rent a really nice apartment.  You have a nice job you love but you’ve only been there five months.  Your husband has, like, seventeen siblings.  You have a lot of debt but you were making it work.  Until you weren’t.

Now you are in the midst of a divorce.  Bryan is angry at both of you (but it feels like he is more angry with you for some reason?).  Your mom doesn’t understand.  Your dad never liked your husband because he wasn’t handy around the house.  Your single friends are thrilled because they will get to see more of you.  Your coworkers didn’t realize you were married so just waiting a bit and not saying anything is easier.

You’ve scraped together a retainer for an attorney, who has gone to court and yelled and screamed at your husband’s attorney while you and he sat here in shock and watched all of this unravel.
What the hell happened?

After the judge yells at both the attorneys the four of you try to work it out.  You get Bryan most of the time, but all you can think of is that you’ve never once gone to bed in a different place than him.  Ever.  All you can focus on is when you DON’T have him and that makes you scared and angry.  You got assigned most of the debt because you have the better job, and your husband is “helping out” at least two of those seventeen brothers of his. And so on.

And all you can think of is your cousin, Suzie Creamcheese, who called a few weeks after you told your mom about the divorce.  She was divorced, too.  She was happy.  She got the pets.  She kept the insurance.  She got the bank accounts.  One of the three cars.  One of the IRAs.  Why don’t you get an IRA?  She got alimony.  Your stupid lawyer hasn’t even MENTIONED alimony!  Does your attorney know what alimony even is?!  (Your attorney hasn’t mentioned alimony because, remember, you have the better job).

Suzie got half of her ex-husband’s social security for Pete’s sake!

Why can’t you have a divorce like Suzie’s?  Did she have a better attorney?  Maybe.  But it doesn’t matter.  Because every single family is different (and every judge is different).  Every set of facts is unique.  Different states have different laws and rules of procedure.  The financial portfolios are nothing alike.  The deep dark secrets of each party and each case are different, etc.
So, please.  Don’t ever, under any circumstances, compare your divorce to anyone else’s.  Each divorce might as well be litigated on a different planet.

Your attorney is working with what your family has to create the best possible transition for you and your little one(s) moving forward.  Trust me.  Don’t make their job any harder than it has to be!
If you want Suzie Creamcheese’s divorce you should marry Suzie Creamcheese’s ex.  He’s single now.