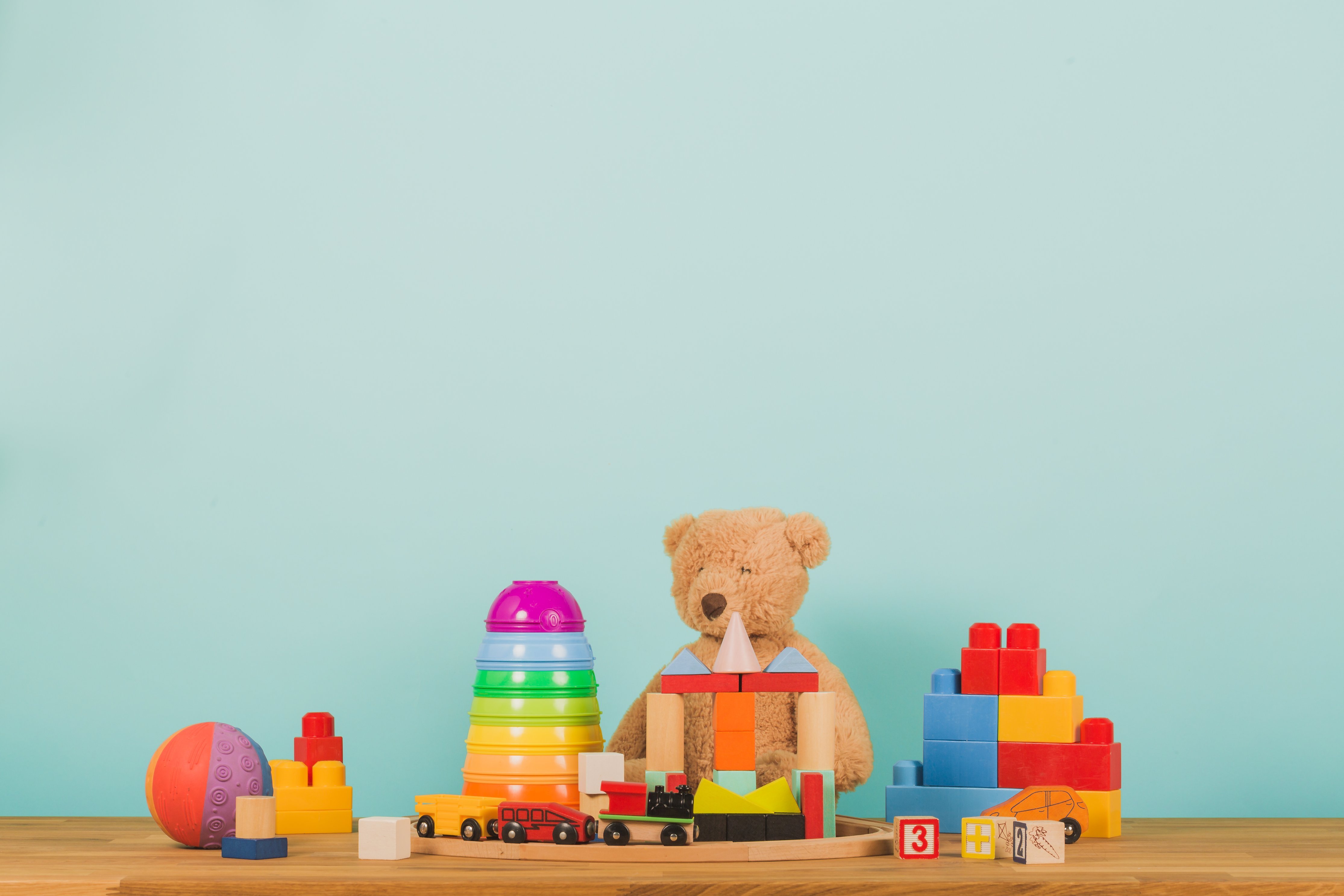 There are countless mistakes that are made by both parties in any typical, run-of-the-mill child custody proceeding.  Maybe the father fails a drug screen.  Or the mother violates a current Order by refusing father a scheduled visit.  Both parents discuss the legal proceedings with a six-year-old child.  One parent takes the child out of state.  Mom introduces a child to her new significant other much too early. Etc.

But one common misconception I see more than any other in a child custody dispute is this:

Believe it or not, the non-payment of child support has no bearing whatsoever on visitation or custody over a child.

If a child lives with her Mother, and Father is ordered to pay child support, and thereafter (for whatever reason) Father stops paying child support, or his payments are incomplete or late, then that alone is ABSOLUTELY NOT grounds to take away Father’s visits or custodial rights.

We Family Law attorneys see this all the time.

The non-payment of court ordered child support is a grounds to hold a party (in this case, the Father) in willful contempt, but you cannot argue that visitation or custody is tied to child support.  The payment of child support should be seen as running on an entirely separate, but parallel, track as parenting time.  A parent who pays support each week, in full, and on time, has no claim to “more” visitation; A parent who consistently fails to pay child support has no less claim to visitation.  The two tracks do not intersect.

It is frustrating to many parents who are trying to make ends meet for their children and their household, but this is the black letter law.

If a Father does not pay child support do not take the child away from him – hold him in contempt (and ask for attorney’s fees)!