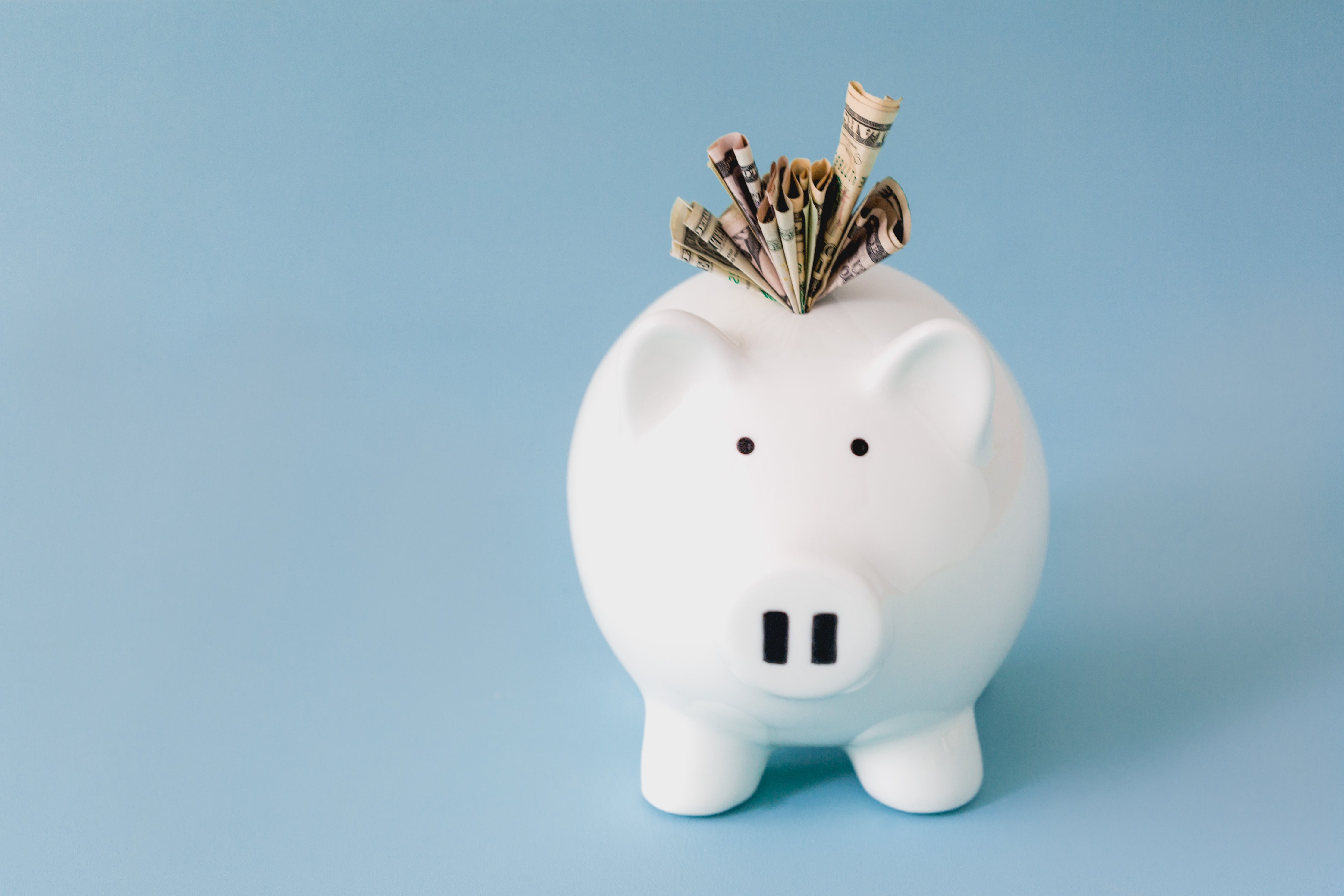 A warning to all of those who will pay or receive alimony starting in 2018!

The new tax plan proposed by the GOP and making its way through House committee now would have an immediate impact upon how alimony payments are handled.  The proposal states that alimony payments – which have long been considered income for tax purposes, and thus tax deductible for the payors – will no longer be write-offs come tax time.

Here is what the House is thinking: too often the former spouse PAYING the alimony lists the payments as deductions when filing for taxes, and of course pays less taxes as a result.  However, the inverse is not true.  Far too often former spouses being PAID alimony are not listing the payments as income and, thus, are not being properly taxed upon it.

This disparity results in a net loss for the Uncle Sam, a loophole it is attempting to close with this legislation.  It is not a simple solution, however.

Of course, once the Family Court internalizes this it will have to make a market correction and lower alimony to a number that the payor can afford to pay without receiving a tax break, which will only mean less money being paid out to the payee / former spouse in need.  The former spouse in need will be receiving less money, but not have to pay taxes upon it.

If this description gives you a bit of a popsicle headache you’re not alone.  The proposal is a complex one not well-suited to full analysis in blog form, so if you pay or receive alimony starting after Jan. 2018 speak to an attorney, and maybe also an accountant!