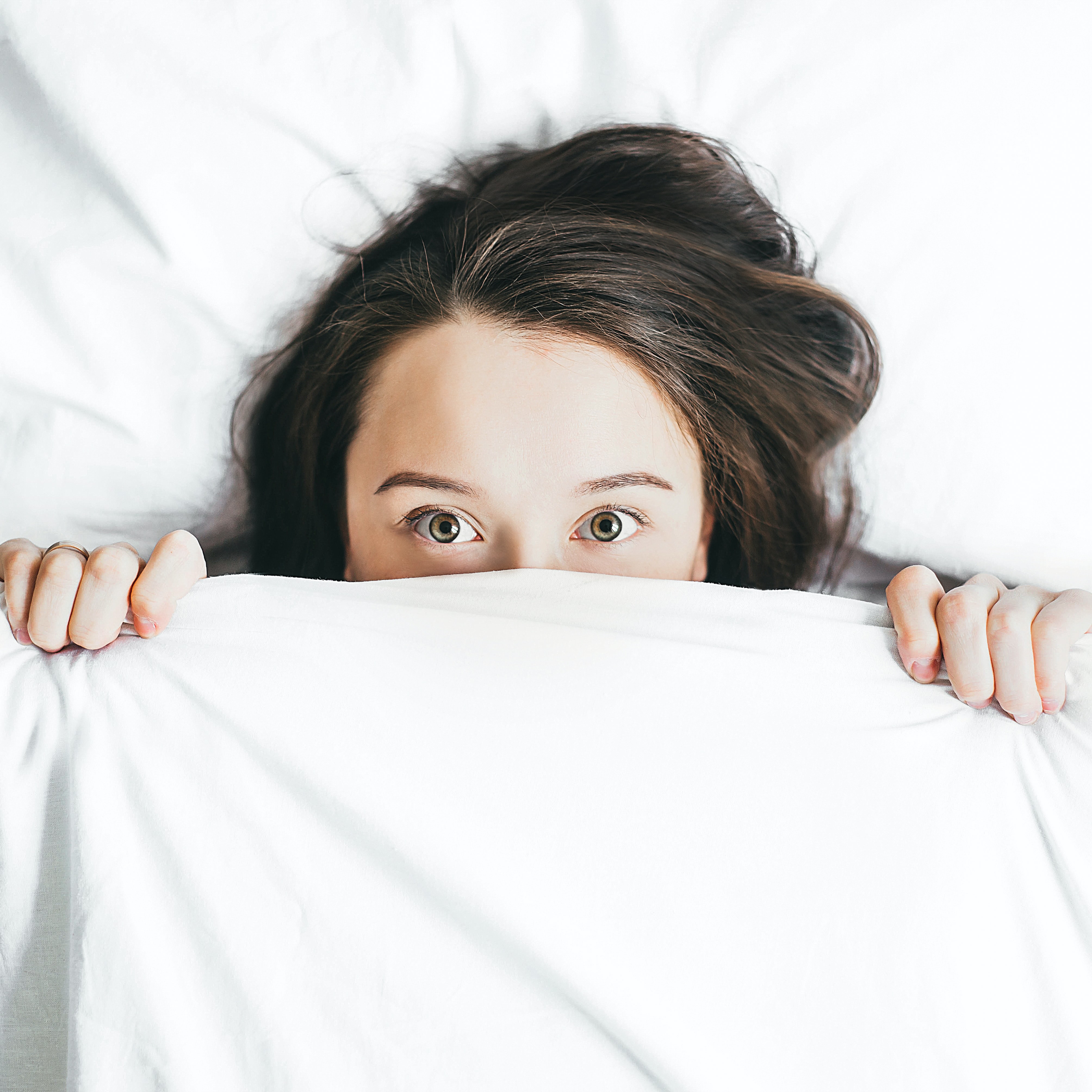 When parties divorce, their retirement assets that began or increased during the marriage must be divided properly.

Like other marital assets, if the parties do not equitably divide their retirement accounts they will not be granted a divorce.

Problem is, it is infinitely more difficult to divide retirement assets in real life than it appears in theory.

If you can stay awake I can give you a helpful example.

Some retirement assets are defined contribution plans.  These are the “easy” plans.  IRAs and 401(k) plans are contribution plans.  In such plans, say Wife works at ABC Corp for ten years and during those ten years she contributes part of her pay to her 401(k) in the sum of $100,000.  Her employer matches over that time, another $100,000.  The market adds $12,000.00 through the decade, so the total value of the asset is: $212,000.  If Wife was married the entire time she worked at ABC Corp, then she is sitting on a marital asset valued at $212k which must be divided equally.  Simple, right?

It can get tricky when both parties hold contribution plans, if one or both parties held their plans prior to the marriage (any amount of money in a retirement account prior to the marriage is non-marital and shall not be split).  Then there are loans to consider on some plans, arguments that one or both spouses did not contribute to the household, etc.  It can become murky quickly.

Still, contribution plans are easy in theory.  Because, in theory, the parties decided to contribute part of one spouse’s gross pay to his or her retirement, so both spouses (“the marriage”) created that asset.

Wife works at ABC Corp for ten years, and the parties are married that entire duration.  Instead of contributing to a 401(k), Wife is given a pension as a benefit of her employment.  Because many pensions are maintained / invested as a group of funds, it can be difficult to determine Wife’s pension value over those ten years compared to the hundreds of other ABC employees who hold the pension benefit.

This Husband and Wife are divorcing long before Wife is considering retirement from ABC, so the action is taking place well before anyone will know the exact value of the asset.  That is why it is impossible, in my opinion, to know precisely what a pension value is on the date of the divorce.

Now, you can always pay an actuary to approximate a value but they do so by making educated predictions.  The only true way to ensure that both parties wind up with one-half the value of a pension as a marital asset is to divide the asset equally by Qualified Domestic Relations Order (QDRO).

Which makes sense, right?  If a judge says that Wife’s ABC pension shall be divided equally between the parties then, really, it doesn’t matter to the Court whether the pension is worth $100 or $100,000.  Just split it equally and move on so both parties are made whole.  (Of course it means a great deal to the parties).

Both contribution and benefit retirement assets are divided by something called a QDRO and are done by specialist attorneys within your jurisdiction.

If you stayed awake, I hope this was helpful, and I hope it brings you one step closer to being able to figure out this whole divorce thing.  You have enough on your mind.

Oh, and don’t forget the tax implications of all this!

“My husband and I have never considered divorce … murder sometimes, but never divorce.”  Joyce Brothers