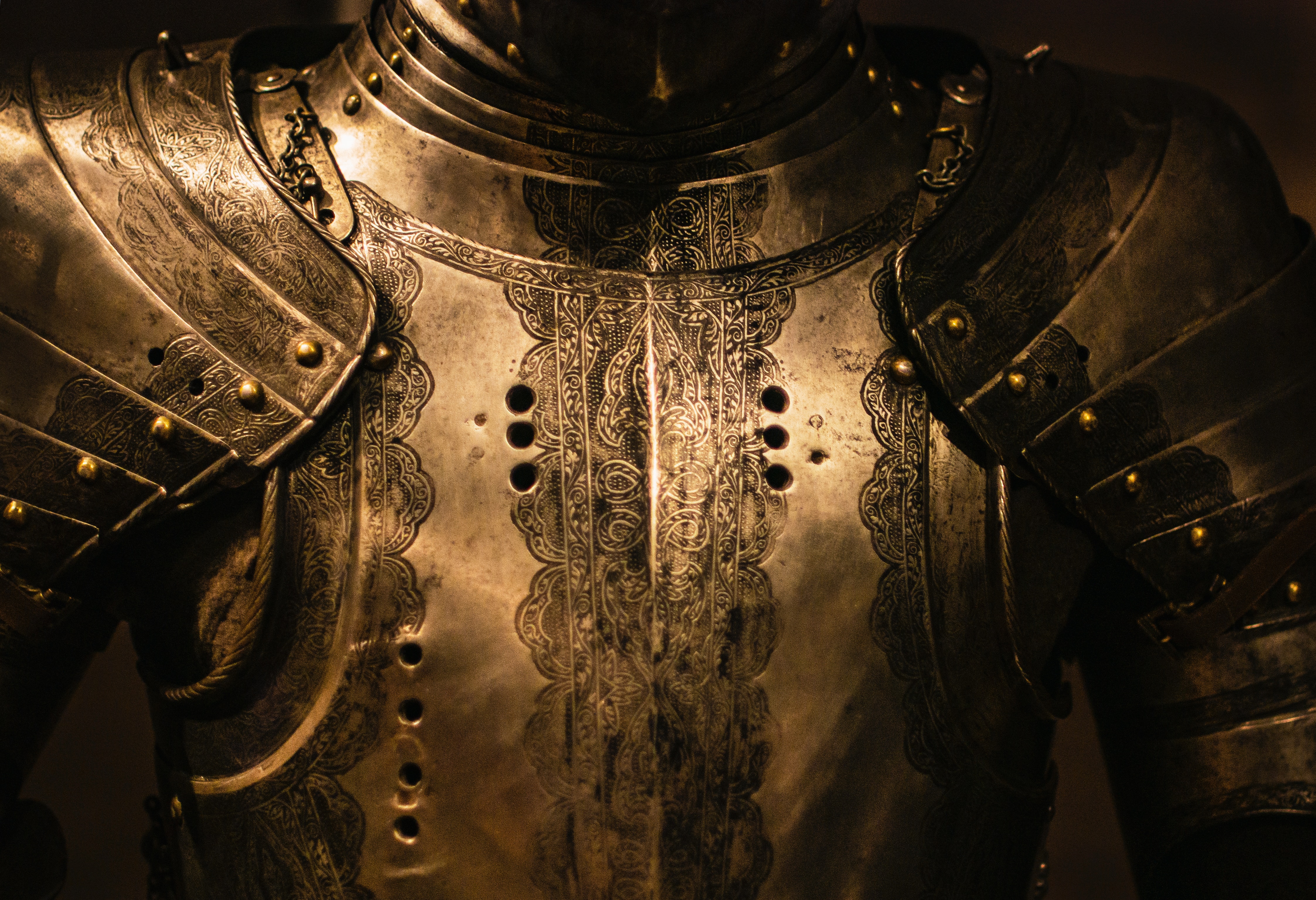 A Guardian ad Litem is an attorney who represents the child, and only the child.  She is not beholden to either party and is thus independent of the burden of having a paying client to impress.

Mother’s attorney is expected to tell Mother’s story (and leave out certain facts or context that is not persuasive to Mother’s arguments) and Father’s attorney the same.  So the judge is often getting an elliptical view of the real situation, at best.  Guardians are able to solve that problem by being given the blessing (and the curse) to wade directly into the mud that both attorneys are trying to create.

A Guardian is charged with conducting a serious of probing interviews with a number of witnesses listed by Mother and Father, traveling to each’s home, speaking with the child’s teacher, pediatrician, counselor, coach, DCYF, the police, and any other third party witness who may have material information as to a given divorce or child custody proceeding but is unable or unwilling to come to court and testify under oath, for whatever reason.

More than anything, the Guardian is able to speak with the child him or herself to determine what his or her needs and wants are, and why it is they may feel that way.  Does the child want to live with Mom solely because the child adores a puppy who lives at Mom’s house?  Does he want to live at Dad’s house because Dad has the newest video game console?  Only the Guardian can truly find out, if the children are not yet old enough to speak with a judge directly.

Often, children in high-conflict Family Court cases have come to internalize that their parents are upset at one another and in order to ensure that this anger never gets focused on them the child will often tell Dad what the child thinks Dad wants to hear and will tell Mom what it is the child thinks Mom wants to hear.  Then each parent (understandably) runs to the judge and tells the judge that the child wants to live with them (or move out of state, or visit more with one parent, what have you).

A Guardian is able to move nimbly through all of that noise and get to the beating heart of a matter by speaking directly to the children (in a non-threatening and natural manner) and the witnesses who have the most critical information.  The Guardian then reduces all of her information into a report for the Family Court judge which usually includes a recommendation as to placement, custody, and parenting time.

The Guardian’s fees are usually split equally between the two warning parents and their work is invaluable to reducing the time, stress, and legal fees required for full litigation (which itself would only reveal a part of the information that a Guardian’s report would).

Guardians are often the “bad guys” to both parties, but are a panacea to a beleaguered judge whose only remaining options are lengthy litigation.  If you have a high-conflict case where a Guardian can be of assistance, and both parties can afford the additional retainer, speak to your attorney about the possibility of having one appointed.