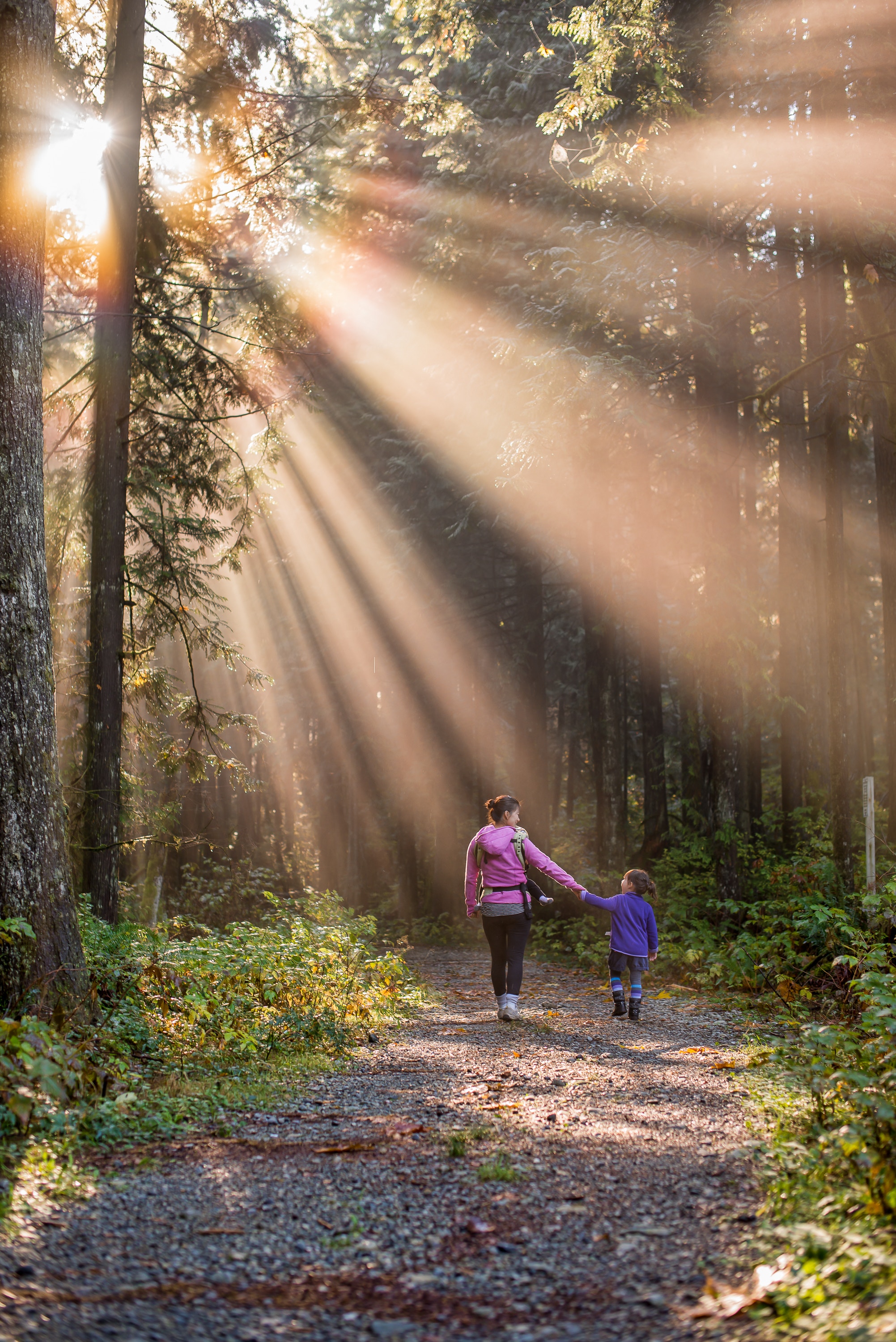 There are two kinds of custody, depending on where you live.  Brief tutorial.

Where I practice, in the great State of Rhode Island, “custody” means the right to remain informed of the child’s significant life events and be reasonably informed as to the major decisions in the child’s life.  Being granted joint custody in R.I. (and like states) means that you are a fit and proper person to help raise your child.  It does not mean that the child lives with you primarily.  It does not mean that the other parent requires your express permission before raising the child in a certain religion, or attend a certain camp, or be home schooled, etc.  Having joint custody means only that the other parent has to keep you informed (and vice versa).  It does not mean that you get an absolute veto power.  If Mom wants the child to go to private school, and you wish for the child to go to public school, then Mom simply has to inform you of the school she has in mind for the child prior to enrolling him or her.  If you want the child to go to a different school you can then file a Motion with the Family Court, or, you know, talk openly and candidly with the other parent about it.

In R.I. the parent has “placement” of the child if that child lives with them primarily (if that parent has more overnights with the child in a given year).

In R.I., it is becoming exceeding rare for one parent to get sole custody (sole decision-making power) over a child.  Here, one parent often gets placement (where the child lives primarily) but both parents share joint custody (or the right to remain informed as to the child’s life, meet with the child’s teachers, doctors, counselors, etc).  The reason being that if a child has two involved, loving parents in his or her life then far be it for the Family Court judge to separate one parent from the life of the child.

Some children are not fortunate enough to have two parents in their lives, why would the Family Court take an in-tact family and interfere?