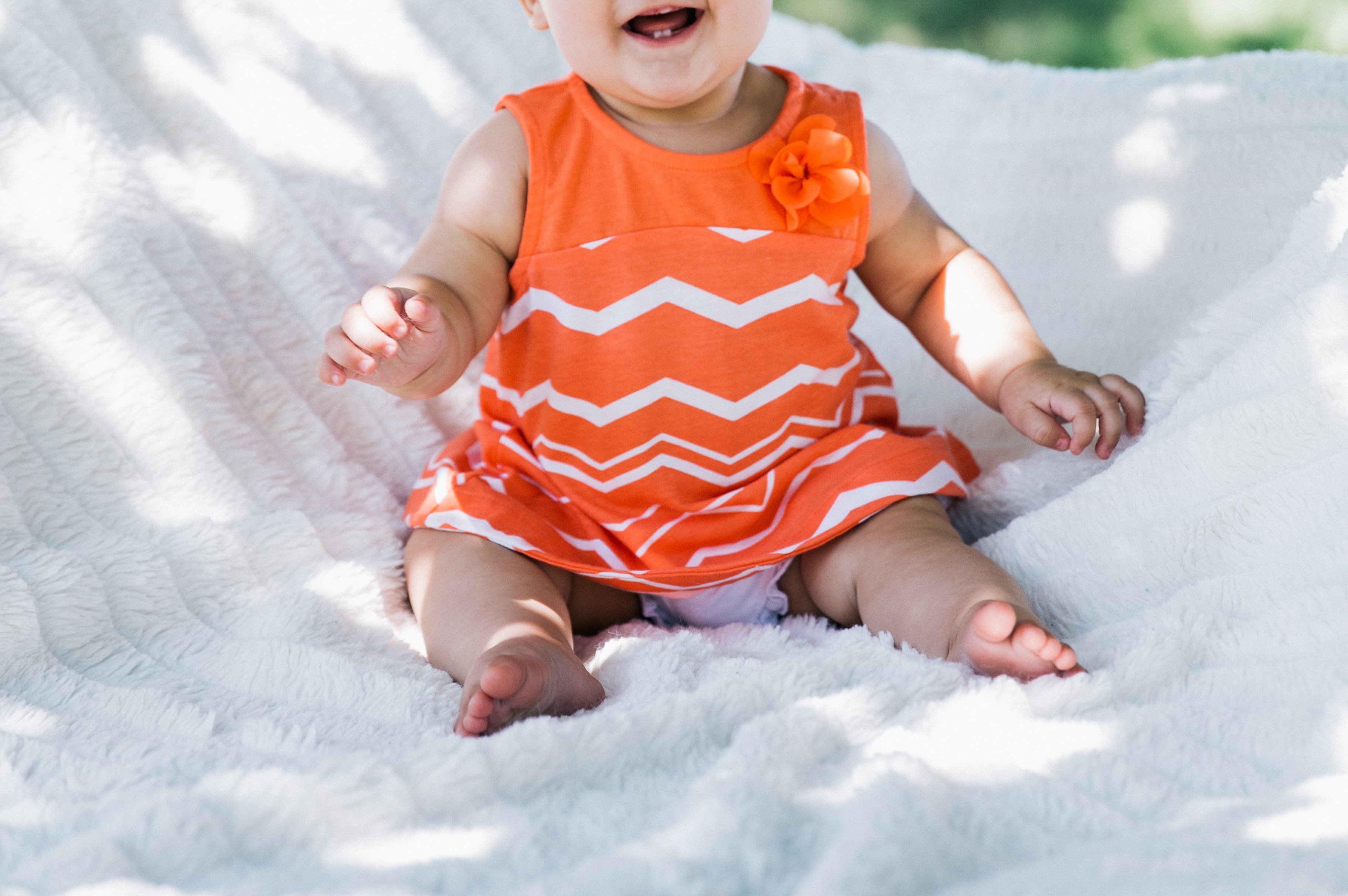 Fairly often now I am told by a parent of a newborn or infant that they want sole custody.  And often this request comes innocently enough by a parent who probably doesn’t know exactly what they are asking for and hasn’t had much sleep lately.  Such is my hope.

When you ask for sole custody what the judge hears is, “Your Honor, it would be best if my child had one parent.  Make that happen.  Also, get me a soda.”

And as you can imagine judges usually respond to a request like this by throwing their pens at people.  Not great!

So, if you are going to ask for sole custody be aware of what it is you are asking for, and have a damn good reason for asking.  One you can back-up with real evidence.

If your son’s mother wants to enroll the child in private school – and you disagree that this is in his best interests – then (if you have joint custody) mother should have / has to inform you of her intention to enroll your son in private school.  And that’s it!  Done.  Voila.  Joint custody mom doesn’t need the consent of joint custody dad.  She doesn’t need his blessing.  She doesn’t need anything, really.  So long as she let dad know, then she has met the standard for joint custody.  If you don’t want the child to change schools you must petition the court or talk mom out of it.  Simple, right?

The Family Court judges think so, too.  Which is why judges are loathe to deny a parent custodial rights.  Honestly, readers, sharing custody with the “other parent” is not as odious as it seems (with certain, very real exceptions, below).

To the Family Court, if a child is fortunate enough to have two living, loving parents, than a judge should not rush to exclude either from the child’s upbringing.  Period.  That is not the role of the Family Court.  You can persuade them otherwise at your own risk.  We attorneys will be at the bar, commiserating.

Now, in some cases involving domestic violence between mother and father (where it would be impractical and frankly cruel for ask the mother to communicate with father, due to their history), or in cases of acute mental health illness in a parent, drug abuse, abandonment, imprisonment, etc. then one parent may be awarded sole custody unless and until the other parent can get their life together.  You do need to be able to take care of yourself before you can take care of a child.

But whenever possible the Family Court wishes all children to have two parents.

One judge puts it perfectly to squabbling parents before her in her courtroom: “You’re not allowed to hate each other more than you love your child”.  Get it stitched on a pillow.  Who can disagree with that?

The End of Affordable Alimony

A warning to all of those who will pay or receive alimony starting in 2018!…

I can't understand why, but divorce has a stigma.  A connotation.  For a long while…

The Best Interests of the Children