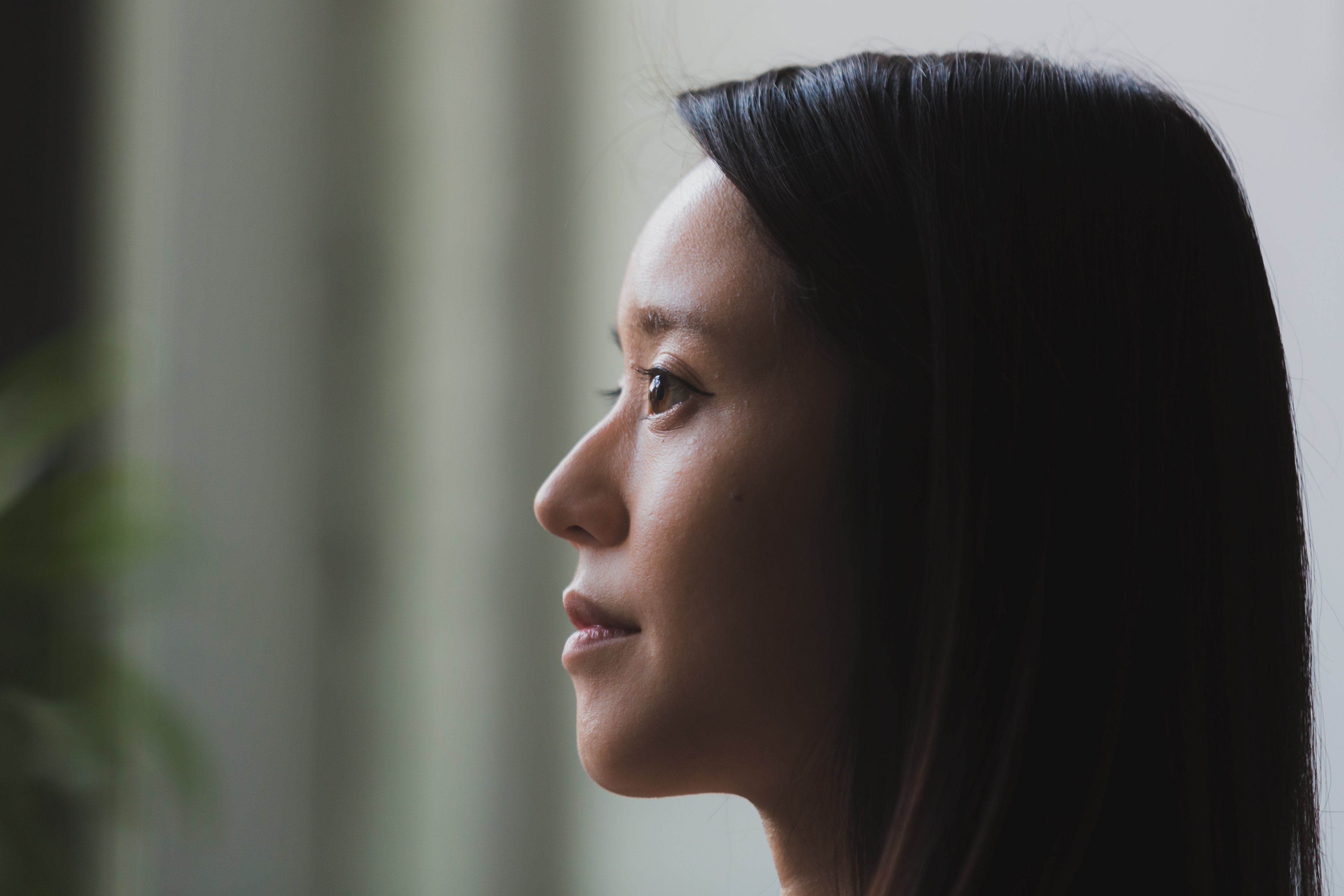 Technology is forever changing the way we look at ourselves, at relationships, at fidelity, and at marriage.  Perfect example: the rise of sex robots and their impact upon the current marital landscape.  How do you react to these sex dolls?  Do they make you want to call your congressperson?  Tune into “Westworld”?  Or do you just shrug it off as just another 2017 headline.

This has been an issue brimming for some time, but it recently made its way into the limelight by virtue of a story run by the Daily Mail in which a 58 year old husband admitted to sleeping with his blonde sex doll four times per week:  http://www.dailymail.co.uk/femail/article-5110439/Meet-man-robot-girlfriend-WIFE.html.

Apparently, the story goes, this gentleman’s wife became preoccupied caring for her ailing mother, leaving him alone, lonely and with a credit card.  Then arrived “April”, his sex doll.  What was, perhaps, not expected was the fact that his wife didn’t mind (after a period of getting used to the idea).

While this particular technology may or may not be accepted in Peoria, after we all pass judgment on driverless cars and smart fridges that can automatically order baby carrots, I cannot help but wonder if this couple’s reaction will end up being so far from the mainstream.

As a divorce attorney I can tell you what you already know – as a marriage ages (typically) the husband complains about a lack of intimacy as the male and female sex drives invert.

What does that make this?  Is a sex robot the solution for some marriages where the bond between man and wife remains strong despite the differing approaches in the bedroom?  Are we ready to consider sex with an inorganic being “cheating”?  (We seem to redefine infidelity on a weekly basis now).  Is the purchase of a doll solely for sexual pleasure a step too close to prostitution?  Or is the robot a potential solution to the prostitution problem, to the health, mistreatment, and pregnancy concerns that weigh on communities.

And more to the point – how important is sex itself to the aging, long-term married couples, who are comfortable and otherwise happy in their lives.  There are countless strong marriages that end solely on account of sex.  Which is a shame.  If a marriage is stable, are we willing to standby as otherwise strong marital bonds are broken on account of sex alone?  Is it that important to us, as a society?

How involved do we want to be in the marital bedroom (presuming consent)?  And speaking of consent, how will this technology change the way our teenage young men view women?  Will this technology only serve to further objectify women, or will a consistent sexual outlet ultimately result in a safer, more egalitarian workplace for women?  Will the proliferation of these dolls reduce the number of divorces filed each year?

I don’t believe many of you will be purchasing an “April” for your significant other this holiday season – and that’s fine.  But no matter your opinion, it seems to me that it should be up to the couple, or better yet, up to the wife.