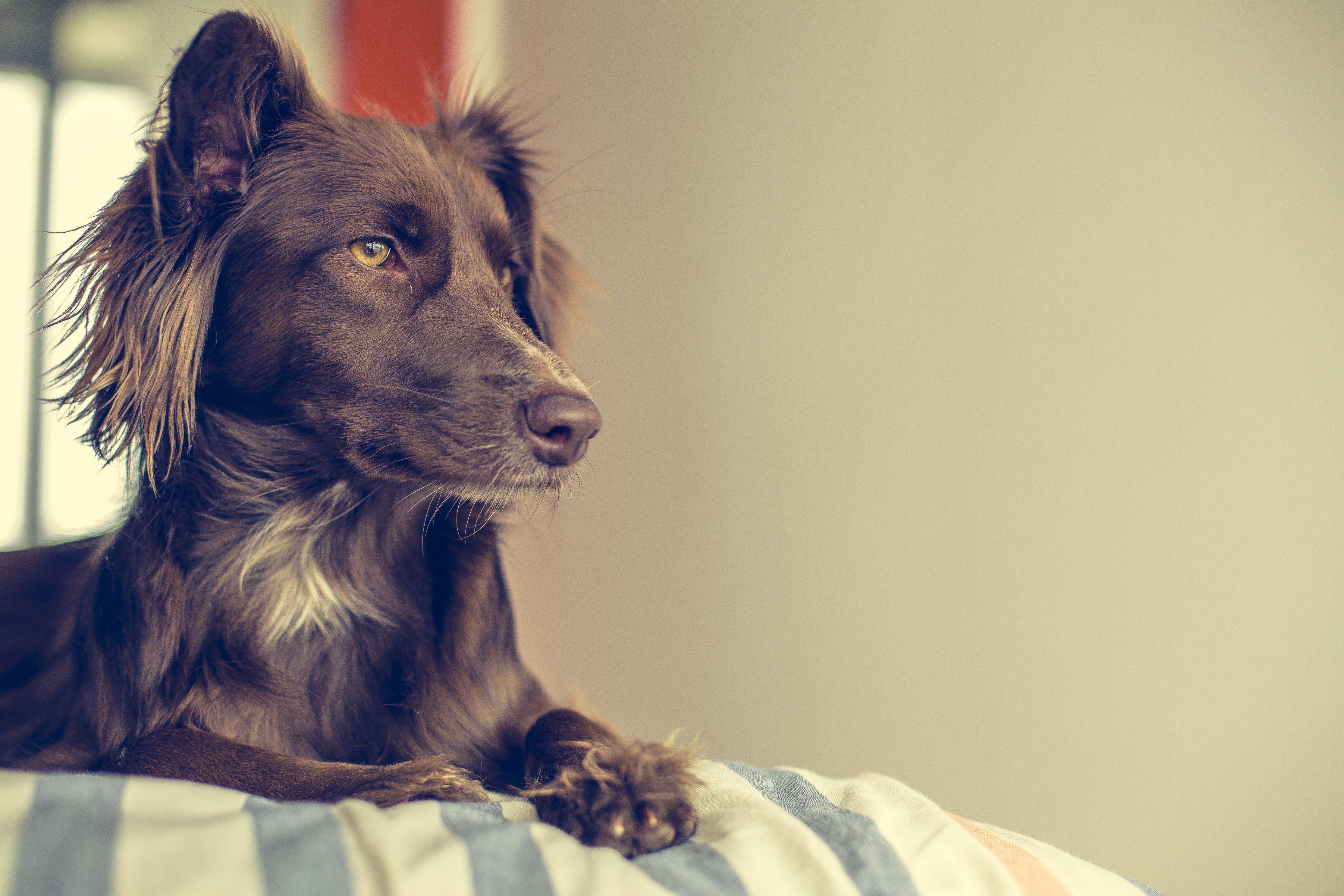 After the trivialities such as the children, the house, and the retirement are properly divided, some parties to a divorce face a daunting task – what to do about the pets?  Often, a pet means the entire world to one spouse, while the other spouse is indifferent to it.  However, the indifferent spouse will sometimes act as though the pet in question is all-important to him or her, solely to use the pet as leverage.  Unfortunately, almost everything in a divorce action is leverage.

Beware the party to a divorce action who sees only leverage.

In some states pets are simply still just possessions – just furry assets to divvy up with little more attention than the Pottery Barn lamp and the pool table.  You keep the Honda, I will take the gerbil.  That kind of thing.

Whereas, in other (more evolved) states pets are given a higher position than simply chattel – one party is vested with placement of Fido while the other has visitation rights.  In some cases parties even decide how to approach veterinary care costs.  Talk to an attorney in your state to know where you stand, blah blah.  Rule of thumb that I like to use that will help you immensely no matter what state you live in?  The pets go with the kids.  Divorces are tough enough on children – there is no reason to separate a child from their parent, their home / school, and their dog or cat all at the same time.

In a recent divorce (not one of mine) Wife and Husband were granted shared custody of the two dogs the Wife loved dearly.  As far as I can tell, Husband didn’t particularly care about the dogs except that he knew if he had them his Wife did not.  When the dogs were to transfer from ex-Husband to ex-Wife one day, ex-Husband claimed one of the dog was lost (the dog was not lost, but was in his basement).  Ex-Wife was so distraught she searched the entire neighborhood for the “missing” dog for hours on end until ex-Husband came clean.

While a funny story because the dog was fine I include it here also as a typical example of how cruel and petty ex-spouses can be.  Don’t be like that.