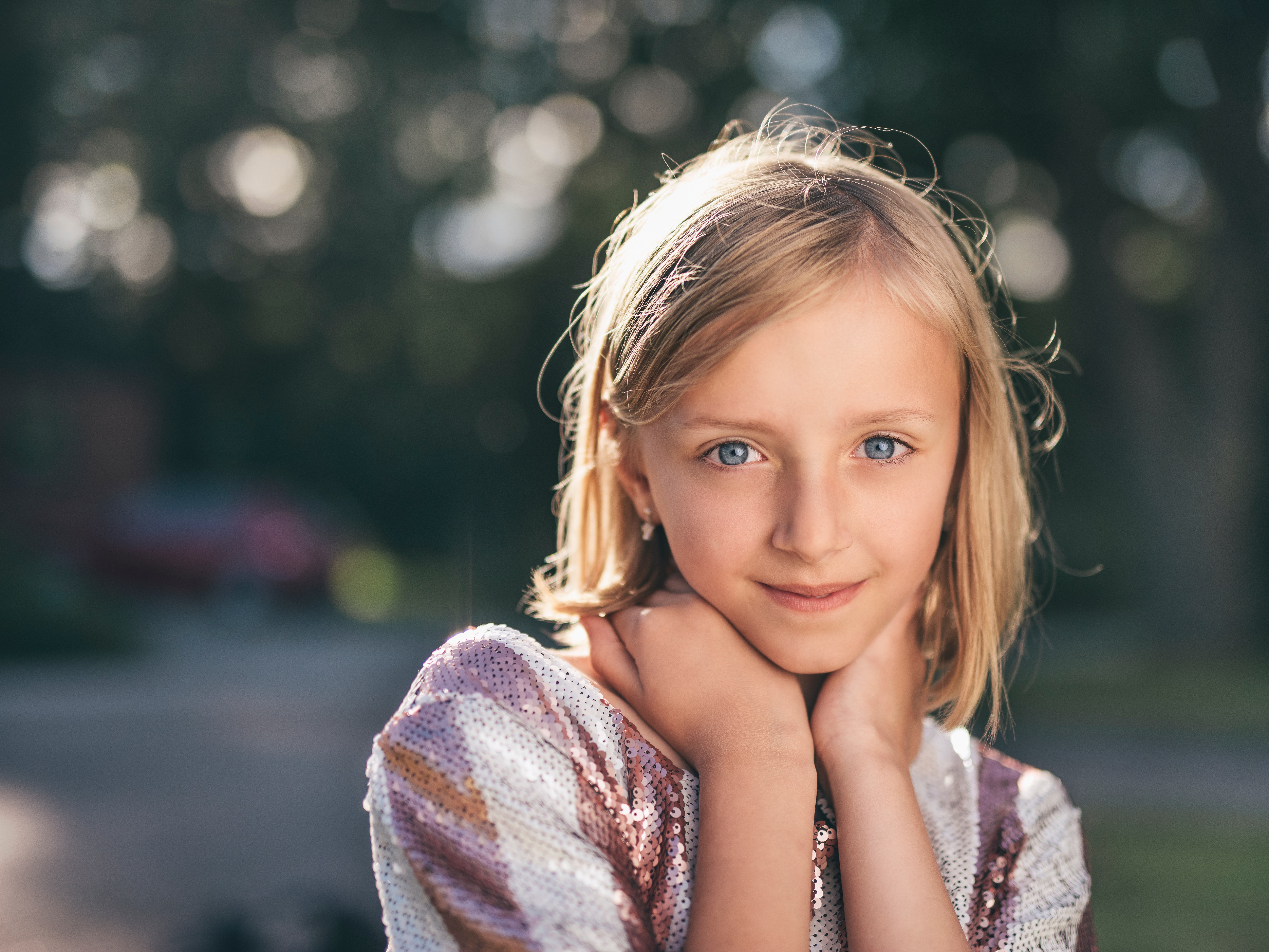 As Family Courts throughout the country remain overrun with never-ending caseload and conflict, it is the obligation of any modern parent to take proper precautions for themselves and their families ahead of time.  Should the nuptials run dry.  Understanding that the Family Courts have long been in need of reform, but with no systemic changes seemingly coming, enterprising young divorcees-to-be are taking matters into their own fallopian tubes by agreeing to end their custody case the fun way – with a few more shags.

That’s right, warring parents are settling their cases by agreeing to make one more baby.

Having a “Separation Sprout” or a “Breakup Bambino” is the hip new thing.  Have one child and can’t decide who gets custody of him?  Annoying!  There is a simple answer, overlooked for several decades by even the most shrewd judges and attorneys.  If you and your narcissistic prick disappointment ex-boyfriend make one more baby, just one more kid, scientific calculations show each parent can then have one each.

An example may be illustrative.  Imagine you and your fiancé have one child together.  Hannah.  On Flag Day your significant other overdoes it a bit and blows through a tornado of coke at her nephew’s cub scout meeting.  Felonies and fireworks follow.  Now, in the old days, you would need to hire an attorney, go to court (more than once!), pay for parking.  It was a whole thing to fight for Hannah.  But now, the parties get to take back control of their personal lives by simply making one more kid before splitting up and hating one another forever.

Data scientists are discussing promising results showing that, if a divorcing couple comes to Family Court with three children, and they agree to have another, those parents both left with two full, living kids.

Parties who adopted this procedure at the outset were confused at first as often one of the children appeared to be taller than the other, and the parent with the smaller child would make the understandable objections.  Those parents have been assured that the smaller ones are actually cuter and many themselves become taller after a time.

Cultural anthropologist Doctorate candidate Michelle Smithey-Farms confirms that, parties leaving the courthouse with at least one healthy child are generally happier with the outcome of their divorce than those who leave with just a retirement account or a car.  PhD candidate Smithey-Farms says the Courts should be encouraging litigants to “Eco Parent Not Co Parent”.

One young mother we spoke to who asked to remain anonymous told us that she was relieved the Court offered her this option.

“We made one child out of our love for one another, and then another out of spite.  Now we each have a hostage to ensure the other one behaves.  We are very excited about what this means for our family.”

The courthouses have brought in shipments of cots and cheap wine to help with this innovation in conflict resolution.

Parties without any children are advised to simply not divorce.