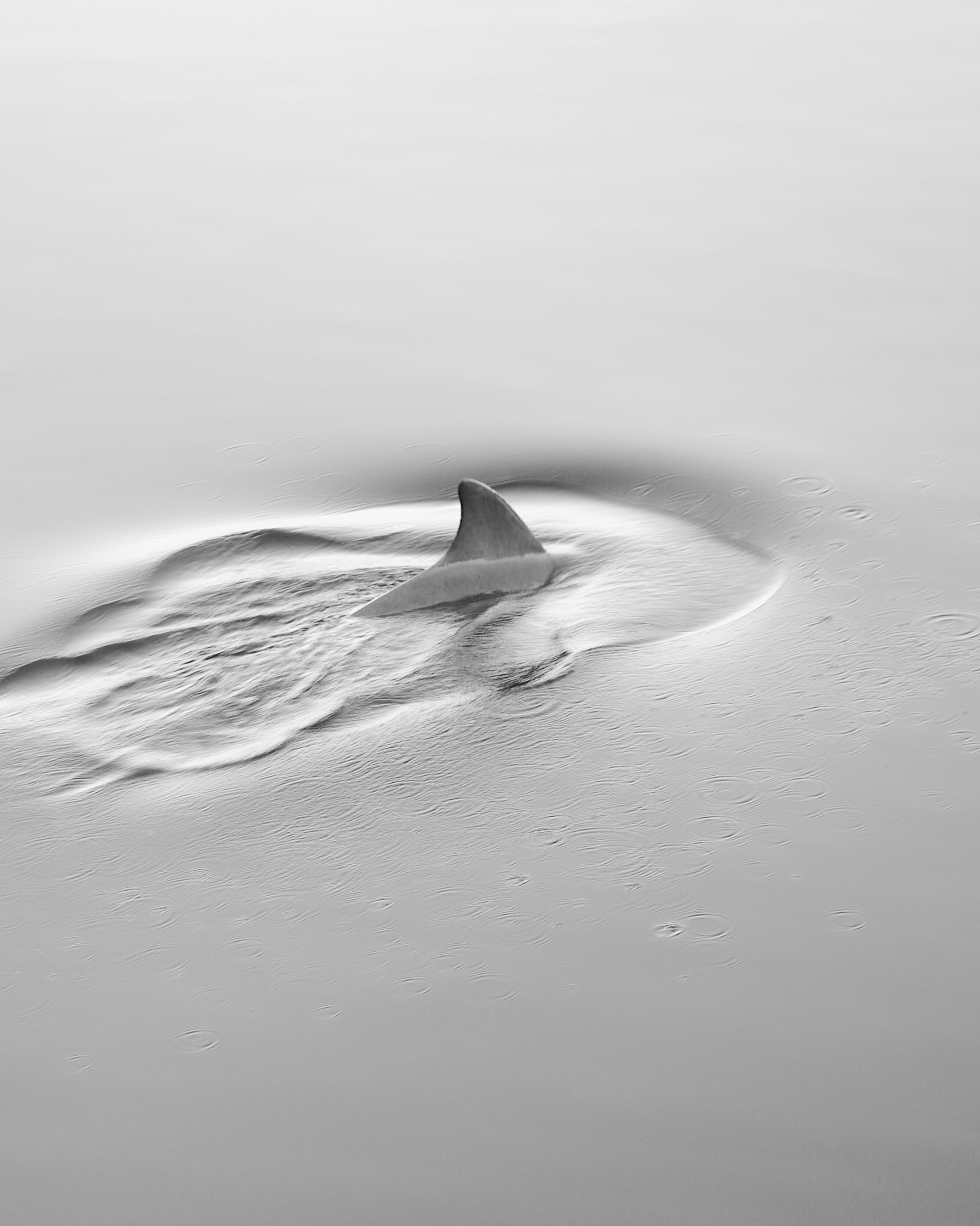 People first shopping for a family law attorney in their state never consider the value of a dolphin, everyone wants (or at least they think they want) a shark.  Everyone wants a shark, right?!  That’s how those moms in TV shows get their kids.  Doesn’t matter who the judge is, or what the facts are.  TV characters hire the shark and get their kids back, no matter what.  Just out of a drug-induced coma?  Here is little Tommy.  Out on bail and subject to home confinement?  That just means you get to home school little Bobby.  TV sharks.

Someone large, gruff, and aggressive.  Someone with 130 years experience who stands 6’6’’ tall and scares the hell out of everyone – even the sheriff – when they bound into the courtroom eating beans from a tin can.  Shoppers think they need someone who is going to break the judge’s door down, cigar in hand, and step right on the other party’s neck.  The other party is a bully.  I need (so the thought goes) a bully to fight a bully.  After all, I can’t stand up for myself.  So they google “divorce shark” from their Pilates class.

Who can blame that poor person?  They were just served with custody or divorce papers, or they just broke up with their boyfriend or girlfriend and they are reeling.  Emotionally, psychologically, financially.  Everything has just fallen apart, the gyre is widening, and Pilates lady needs something solid to stand under.  Someone larger than life to close the gap, or stop the bleeding.  It’s appealing.  And it’s expensive!

They ask their family, and friends, and yogis, and Betsy in accounting.

“Do you know any good family law attorneys?  Like crazy good.  Scary good.  I need a SHARK.”

That’s what the characters in that show “Big Little Lies” would get.  A shark.

And Betsy knows a shark.  Everyone knows onr.  Pilates mom hires shark and the shark does shark things.  Devours everything in its path, takes no mercy, and has no care for the fallout.  Any semblance of a surviving relationship between Mom and Dad is now gone forever, after what Shark put Dad through.  No counseling will ever help.  The children do not have parents anymore, just eternal adversaries.  The shark has worn the judge’s last nerve, driven an (otherwise) reasonable opposing counsel to either give up entirely or, maybe worse, so entrench himself in his defensive position the case has taken eight months longer than it had to.  Or that anyone wanted it to.  Because though sharks keep moving their cases do not.

The opposing counsel has since retired and makes artisan hemp jewelry in Costa Rica.  Or had an aneurysm.

The children are now teenagers and no one can tell them what to do anyway.  They have probably joined a cult.

And shark cost Pilates Mom $100,000.00 to do her sharking so it is all the better that cult was there as a career path as the children’s college funds are long gone.  They can either join that cult or the Coast Guard.

And the cult does NOT care what the judge’s Orders are.

The divorce is still ongoing.  Or the custody battle.  Or the what-have-you.  The marital home has been placed in foreclosure or a reverse mortgage or floated away on a bunch of balloons like in “Up”.  Money changes hands.  Time passes by.

Sharks are going to shark.  They don’t know any different.

But here is the thing.  We can see Mom’s situation a bit more clearly than she can because we are not caught up in the cloud of it.  Mom thought she needed a bully to bully a bully (assuming that either Dad or Dad’s attorney is such).  But you and I know better.  We see this situation from afar.  We know that you cannot beat a bully with a bully, that you “cannot cast out darkness with more darkness.  Only the light can do that.”

Maybe Mom didn’t need a shark.  Maybe that was the entropy and the stress talking.  The panic.

Depends on the case, right?

A dolphin is a highly-intelligent, protective, loyal animal and can / will hunt large mammal prey when it fancies, like the expensive shark.  But a dolphin is much more.  A dolphin is also a great listener.  A dolphin can be playful, self-aware and able to make the most of difficult situations.

Sure, sometimes a shark is best.

If you find yourself starting a child custody battle with your ex-girlfriend and a week earlier you robbed a bank or abandoned your four-year-old for a marathon game of Dungeon & Dragons then, yeah, a shark that is looking to eat the world might be best for you.  As a distraction or an inexorable hammer.  Sometimes just wearing the other side down is truly the only strategy.  Or, let’s face it, if you know the other attorney is meek and can be trampled on (is a guppy) then maybe a shark will do.  But most cases require a more agile touch.  Most family law cases require an attorney who can listen, assess, communicate, protect, and, yes, hunt when the time and place is right.

It is all a matter of your unique situation.  You know your context.  You know your children.  Your ex.  You may even know best what kind of lawyer you need if you tell the panic to quiet down long enough for you to take a few breaths.  And I hope you do.  Because Betsy sure isn’t any help.