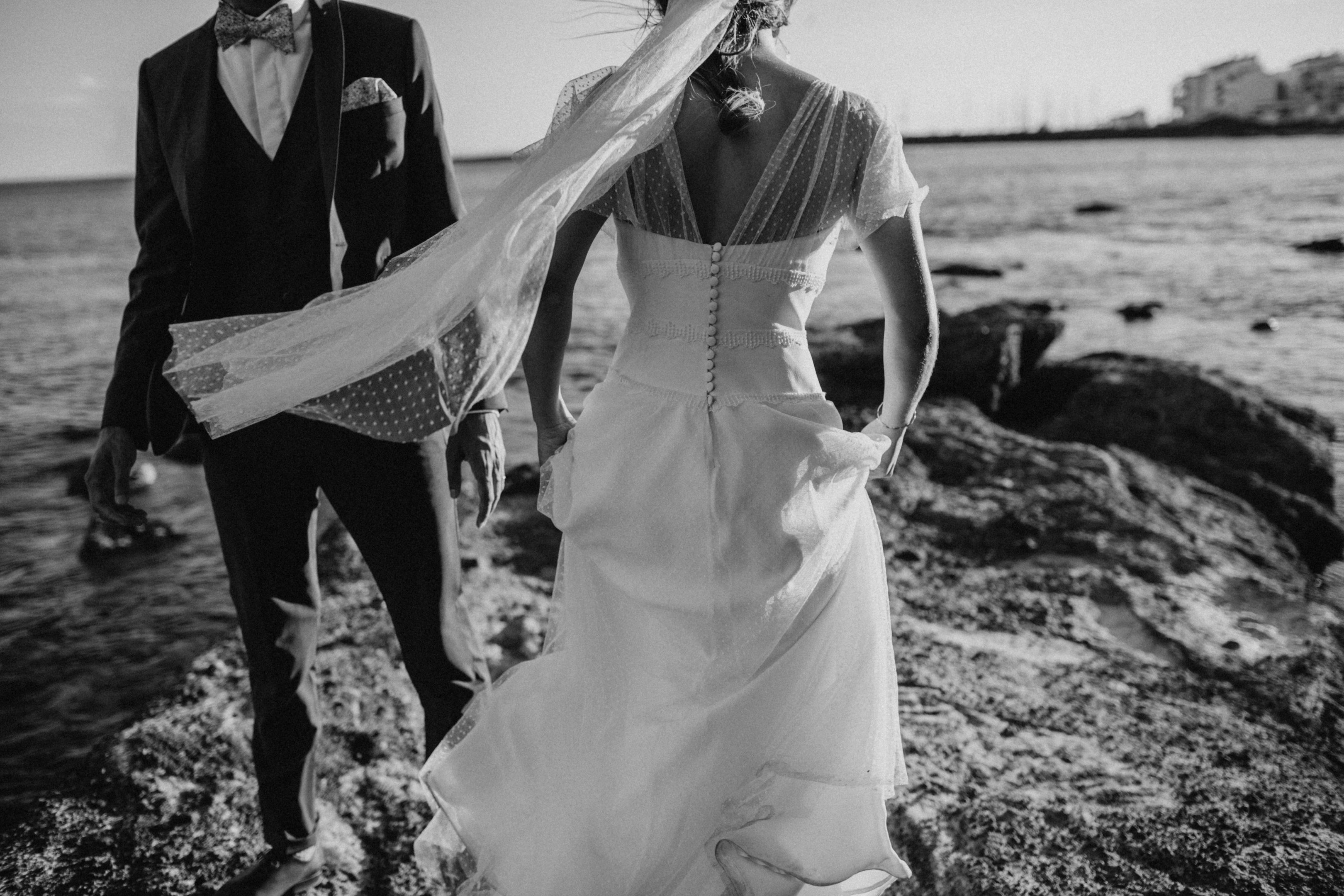 There are several misconceptions about the Family Court.

The one that is most bothersome is the belief that once the case is over the conflict is over.  The (former) couple gets all dressed up, all worried, all stressed, and all bothered.  They plead and argue with themselves, one another, their attorneys, and the lady who runs the café.  They fight and fight and fight.  Then, finally, the impossible.  The judge makes a decision, good or bad, bangs his gavel, and everyone leaves and moves on with their life.  Including the children.

In a divorce action when children are involved the underlying cause for the relationship’s failure continues to fester and starts wearing different masks.  Many times former spouses are seen as lesser parents to the children.

Maybe Wife never comes to the realization that despite failing as a spouse Husband is actually a very good father.  Or Husband never accepts that Wife is properly utilizing the child support he pays because she was fiscally irresponsible throughout the marriage.  And so on.

The Family Court does not always get to the root of the problem.

The Family Court will reshuffle and reorganize the problem, it will enter Order detailing with the details at the very periphery of the problem, but the issue itself is often unspoken, as it is intimate, embarrassing or cannot be put into words.

In a child custody dispute the anxieties continue to roil if one parent’s concerns were not heard by the judge – or the judge did not find merit in them.

Maybe mom is a helicopter parent and dad is laissez-faire.  Just because the case comes to an end doesn’t mean that the parties will ever be able to parent the same way.

The Family Court is ill-equipped at this kind of hand-holding.

Parents who find themselves at the end of thief Family Court case would do well to enroll themselves and their children in counseling.

Even after a bitter break-up or divorce, parents will find themselves still a part of a family, whether they like it or not.